The year 1954 was a ‘’Red Letter’’ year for The Nation of France. In the 12-month period – people from all walks of life made constant reports to Police and Government Officials – regarding both UFO sightings and ‘’contact’’ with purported Alien Lifeforms (to include abductions). From Urban Centers to small Villages and Communes, thousands of sightings came pouring in. Likewise, an unknown number of photographs and supposed evidence came in. However, The French Government – as if taking a cue from The US, denounced many of these reports as ‘’Military in Nature’’ or ‘’atmospheric phenomenon’’. Although many photographs are still available, many more were taken by The French Government (which claims of course, NOT to have possession of them). 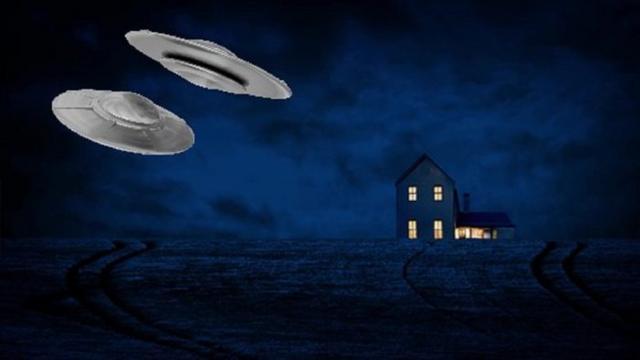