Relating to VERY early Ancient Greek Beilefs, ''Phanes'' are classed with The ''Titans'' Mythology Origins. The Titans, predating The Olympian Gods (as we have seen), were vast in number. They were said to have been ''created'' by The ''Phanes'' or ''Creationist Beings''. Phanes Themselves originated from a primordial dimension of ''light and dark''. This concept is somewhat vague but when first developed over 4,000 years ago, served as the origins basis for The Titans. Only The God Being Chronos (who was the personification of Time), was aware of the Phanes ''true'' beginnings. The Phanes were also linked with ''Birth and Death'' and would eventually become (seen) as ''Evil''. Some Scholars believe that The Phane personification was one of the first ideologies for Lucifer (Satan). 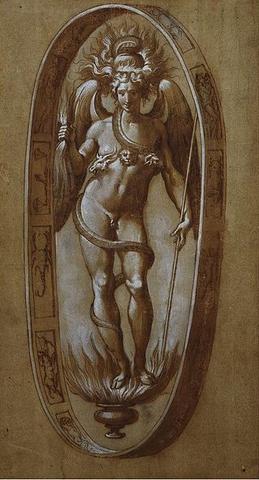