‘’Operation: Plate’’ was initiated by The Brazilian Air Force from 1977 to 1978, in response to the previously discussed ‘’Colares’’ UFO Encounters of 1977. As shown, in addition to Mass Sightings by many people in Brazil, some Towns reported some Citizens had received scars and burns consistent with exposure to radiation (in some closer encounters). Similar in some regards to The US Air Force’s ‘’Project – Blue Book’’ of 1952 to 1969, many Witnesses to The Colares Sightings (and others), were ‘’interviewed’’ by The Brazilian Military. In all cases, Witnesses were later made to feel that ‘’what’’ they ‘’experienced’’ was NOT of ‘’Alien Origins’’. Weather phenomenon, Military Aircraft etc. – all were given as ‘’plausible explanations’’. As for those who suffered from obvious radiation exposure – they were discounted as being ‘’incorrect’’, with initial medical assessments  - a ‘’mistake’’.  All formal documents and other ‘’proof’’ were taken by The Military…and never shown to The Brazilian Public. 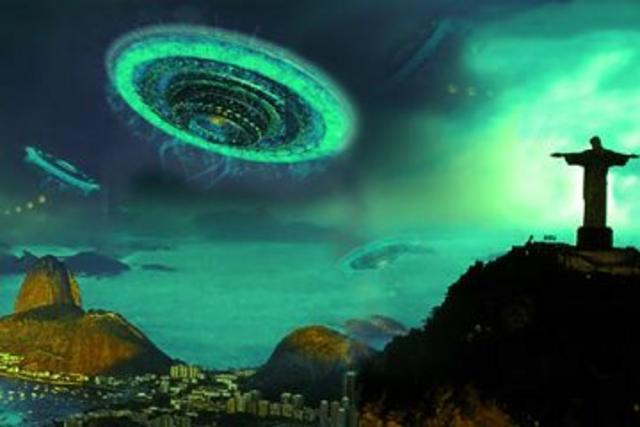