''Lynching'' is the legally unsanctioned (illegal) execution of Capitol Punishment in absence of a Jury or Judge - by a regional populace acting upon no sworn authority to do so. The actual practice is simply – Hanging (by the neck). Although used as a primary means of Execution in many Nations for thousands of years, Lynching was ''popular'' in some parts of Europe in the 16th Century AD and was a crucial part of ''Frontier Justice'' in The Americas (17th Century to 19th Century). Often, without a Judge or Jury (which could find The Accused innocent by default), Residents of a Town or Village would ''take matters into Their Own''. Falling upon The Accused (Mob), They were taken to a location and simply hung from a tree or similar construct. Regardless of the Legal View, such Acts were seen as expeditious in nature and the only ''true form'' of Justice. Lynching was also a prime device used when ''Evil'' such as Witchcraft was addressed. And while in most Cases a Trial WAS held, in several instances – it was not.

Lynching would also be adopted as a form of ''psychological warfare'' or ''terrorist'' action, used to intimidate a populace. This could be found in 1920s Italy and 1930s Germany, when Radical Governments used Lynching against various ethnic groups to both control and terrorize them. Lynching was also a form of Terrorism between 1870 and the 1960s, when such Radical Racist Groups as The Ku Klux Klan in The American South used the practice to intimidate Black Americans from voting or from attempting to help formulate an ''equal'' Government. Oddly, Lynching was not formally declared against US Federal Law until 2021 (seen as more of a Local legal issue among States to declare illegal). 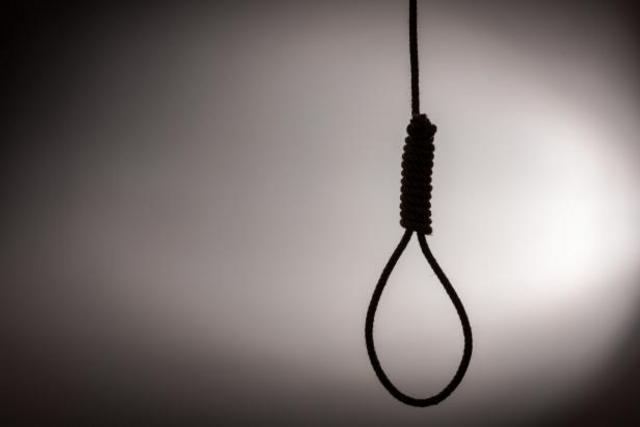