Also known as ''The Weeping Woman''. A tale from Ancient Mexico, (she may be as old as The Aztecs, by some accounts). Originally, she was a lowly Indian maiden that had fallen in love (and gave children to), a Royal Prince. Stalling her with intentions of marrying her and recognizing her children as his -  he lied. His father (The King) married him off to another member of Royalty. Enraged, La Llorona ran home and (using a knife) butchered her own children. Cursed for all eternity, she wanders the land weeping and crying for the evil act she committed. If she is seen (or her moaning heard), one must run (she is on the prowl to kill your children). It is said if she can find the spirits of her children, (and reconcile) - she will have peace. Variations of the legend also have La Llorona as a beautiful woman who lures drunken and unfaithful men to a horrible death. Her legend is still very much alive today in parts of Central America and in various American cities with a large Spanish population. 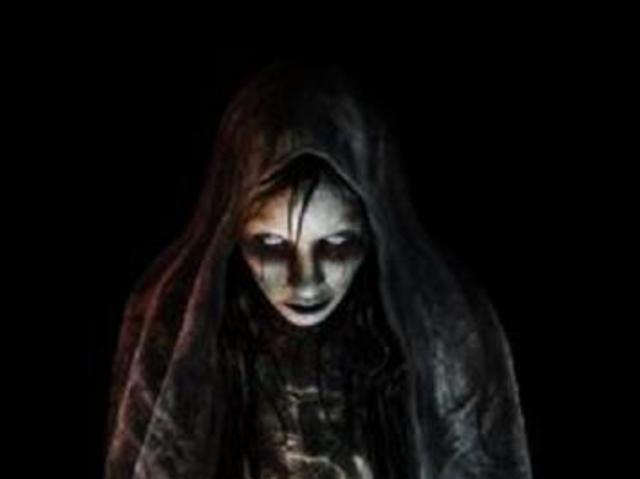