''Project: Blue Book'' began in 1952 and concluded in 1969. As we have seen, The Project was supposed to be the most comprehensive ''attempt'' to list and investigate all probable Reports of Unidentified Flying Objects and related Extraterrestrial Phenomenon. What is actually was The USAFs successful bid to debunk and disclaim EVERY case. 99% were 1% were not. That being, in 1969 ''Blue Book'' was officially closed and disbanded. According to The USAF, ''UFOs were not an threat, and provided no advancement to Technology''......Period. No further Programs or Committee's would be formed (per Official Record).

This then does not explain the strange package received by The Huffington Post in 2011 (The Post is a New York Based News and Opinion Website and Blog established in 2005). Inside the Mailer was a simple USAF Personnel Manual (identified as PM 10-206). Such Manuals (Field, Technical and Personnel) are common written ''instructions'' provided to Military Personnel. These Manuals cover all aspect of weapons, deployments and methods of conducting various Operations or Protocols). This particular Manual was dated 2011 and was provided to Air Force Pilots of all Classes (Fighters, Bombers, Transports, etc). The Manual provided a Chapter on ''How'' to Report UFO Encounters. From Formal Forms and Chains of Command, to the ''handling of Media'' to even proper methods of securing ''Crash Scenes and Recovery of various Biological and Material Artifacts''. Naturally, ''whoever'' sent this Manual to The Post wished for it to be provided to The Public. However, The Post had to confirm it's authenticity. So They called The Department of Defense. Almost immediately, The Post knew something was wrong. After numerous phone transfers, Reporters were told that no such Manual exists. It must be a fake. However, when cross referenced as existing by other Air Force Sources and The Library of Congress as well as The US Government Printing Office PM 10-206 DOES EXIST.

However, within 24-Hours, and an independent request for a Copy found PM 10-206 delivered to The Post (under The Freedom of Information Act of 1974). The PM was an exact copy, however the entire Chapter dealing with Extraterrestrials and UFOs was missing. 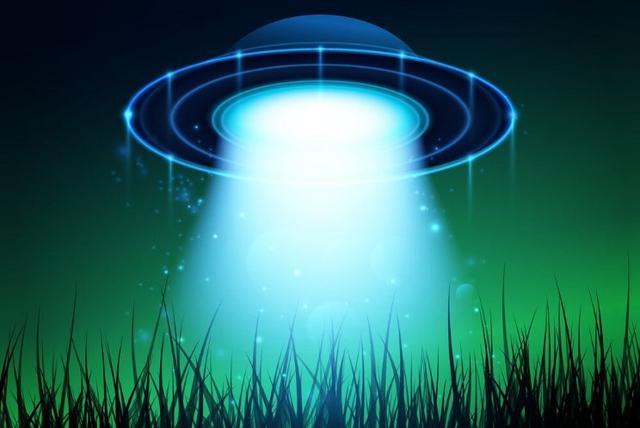