Located on the Border of The US States of Colorado and New Mexico – lies the Town of Dulce, New Mexico. Since 1979, the Region in and around the Town have been the hotbed of reported rumors of a ''joint'' Human-Alien Underground Base. The Base is simple known as ''Dulce Base''. Local Citizen ''Ham'' Radio Operators claim that since that year, they have picked up ''unexplained'' Radio frequencies ''not of Terrestrial origin. Coupled with the numerous sightings of ''strange Objects and Lights in the sky'', have caused Dulce to be scrutinized (and visited) by many UFOologists. The Government denied this claim (of course) - ut as with all such Cases – a kernel of truth exists. Since the 1960s, The Dulce area was used by The Cold War Era Government as a ''secret'' underground Base and Missile installation (of which many structures still exists – all still maintained in fact). The Ducle Base is rumored to be several miles underground and ''sports'' Security similar to the infamous ''Area 51'' of Nevada. 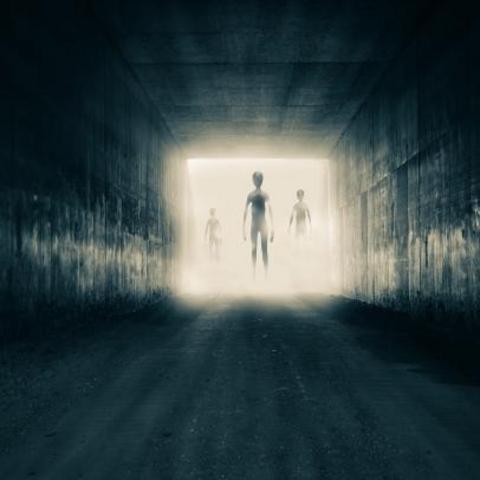