''Citizens Against UFO Secrecy'' - also known as ''CAUS'' – was a quasi-legal Organization, founded in 1977. The goal of CAUS was to constantly ''challenge'' The US Government with regards to what they perceived as secrecy and disinformation regarding releasing information and evidence of both Unidentified Flying Objects and Abduction of Humans by purported Alien Life. Relying greatly on The Freedom of Information Act, which first went into Law in 1967 (and revised several times since), CAUS took various Federal Agencies to Federal and Local Courts for release of said information and complete transparency. The Central Intelligence Agency (CIA) and National Security Agency (NSA), were two of the most commonly sued Organizations by CAUS. It was CAUS that would eventually ''win'' some suits and bring forth into the Public, the term ''redacted information'' (or Government information so released, but with sections removed or hidden for reasons of ''National Security''). CAUS has, since 1998 – been largely inactive to bringing suits and have become more of a Library of related information since. 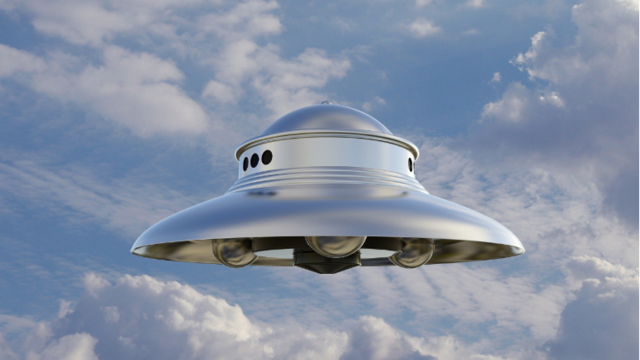