Most of the information pertaining to the Top Secret Italian Group, named by Fascist Leader Benito Mussolini ''Cabinet RS/33'' is ''lost'' or has been purposely concealed. According to ''rumor'' an Alien Spacecraft crashed in Northern Italy in 1933. The wreckage was recovered by Fascist Forces and sequestered in a ''Secret Location''. Studying the strange wreckage Mussolini's Scientists could not make out what the Craft was other than it was not made ''on Earth''. Perhaps some of this ''find'' may have been ''shared'' with Nazi Germany. It is well known that Hitler's Scientists had possibly ''discovered'' a method to duplicate '''how'' such Crafts actually ''fly'' (as seen in the previous Article entitled ''Nazi UFOs''). The Italian ''Craft'' was reportedly ''stored'' in The City of Milan. What happened to ''it'' after 1945 is still unknown. 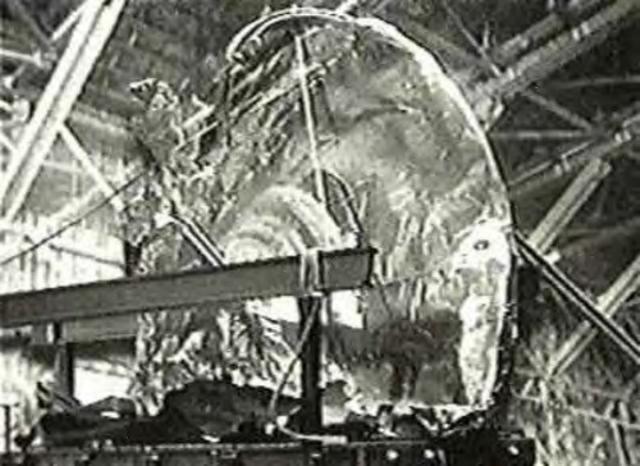