''Zibellino'' was a type of Female Fashion accessory worn by Noble women in the late 14th and 16th Centuries. Also known as a ''Sable Pelt'', these were a type of animal belt worn either hanging from around the waist. They were often highly embellished with jewels. Seen as ''vogue'', smaller versions were worn on the back of hair (so as to fall from the head in appearance). The addition of a jeweled ''Animal Head'' (fashioned into a clip or hook), was added to the pelt for ''realism''. Sometimes, Zibellino's were simply carried from the hand. The fashion style ceased around the 17th Century AD. 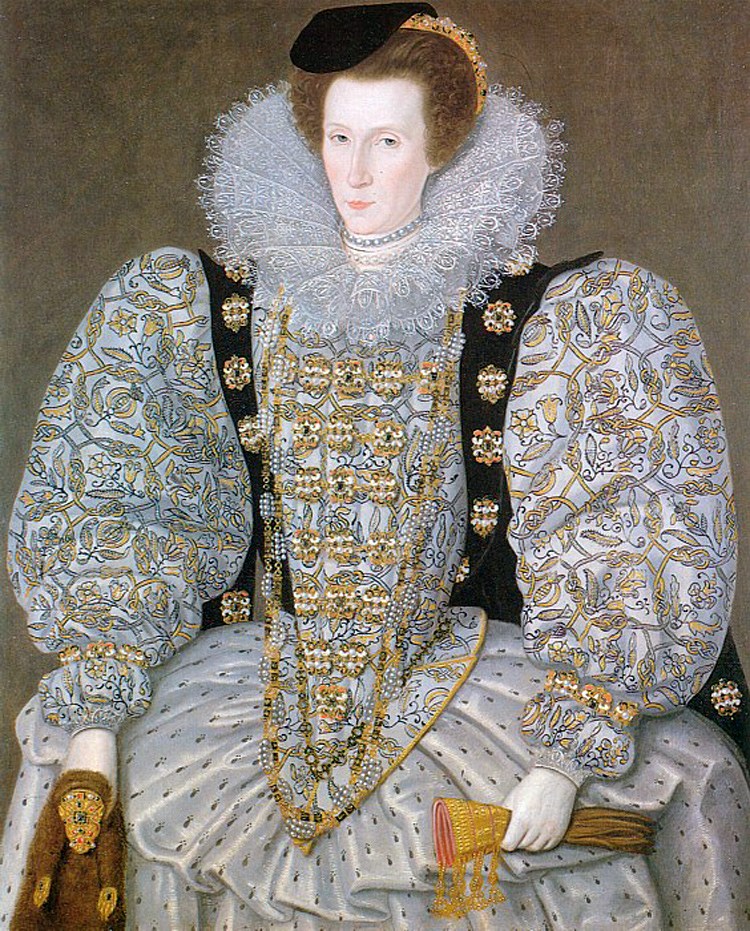