His birthdate unknown, William Jackson was an English Pirate, who operated against Spanish interests in and around The Caribbean and off of Honduras, South America. He was known for the capture of a well-laden Spanish Slave and Cargo ship (of which he ransomed) back to Spain for 10,000 pieces of Gold (a hefty sum!). Jackson routinely “took” supplies from Spanish vessels (selling the goods back to England “at profit”). He raided many smaller settlements around the Caribbean, His reputation was such that he amassed a small Fleet of Pirate vessels and around 1,000 crewmen total to work for him. For some reason unknown, Jackson (and most of his crews), stopped Piracy around the 1650s (possible due to high rewards for their heads!) It was rumored that they married into many of the local Native populations – never to be heard of again. 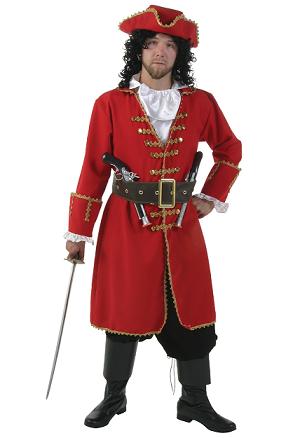