Born in Manitoba, Canada in 1894, William Barker was The Son of a Farmer. He was an excellent Horseman and Rifle shot at an early age. As a boy, He saw an Air Show in Canada and ''fell in love'' with Aviation. In 1914, and the start of World War I – Barker enlisted in The 1st Canadian Mounted Rifles. He would remain with them until 1916, when He transferred to The British Royal Flying Corps. as an Observer. Commissioned as a Lieutenant (still an Observer), He shot down His first German Fighter over France. In 1917, Barker began Pilot Training (and solo flew after only 55-minutes!)

However Barker was not considered a ''good'' Pilot (just proficient). Nonetheless, He was an aggressive Fighter in the air (even surviving been hit multiple times in the air). His War ''Kills'' confirmed are (33) Fighters and (3) Balloons. Awarded The British Victoria Cross and many other Awards for His Service in Combat, He would return after The War in 1919 as Canada;s most ''Decorated Fighter Pilot'' of The War. He would work in Aviation and maintain a Reserve Commission with the ten created Royal Canadian Air Force.

However, old ''War wounds'' would play a part in His untimely death in 1930. Then only 35 years old, He was known to have developed a disability in His left arm from shrapnel received in The War. Undaunted as an ''Old Flier'', He participated in an aerial demonstration in Montreal. He lost control of His Plane and crashed. His Funeral is considered the largest Funeral ever held in Toronto, Canada – with thousands attending. Barker left behind a Wife and daughter. 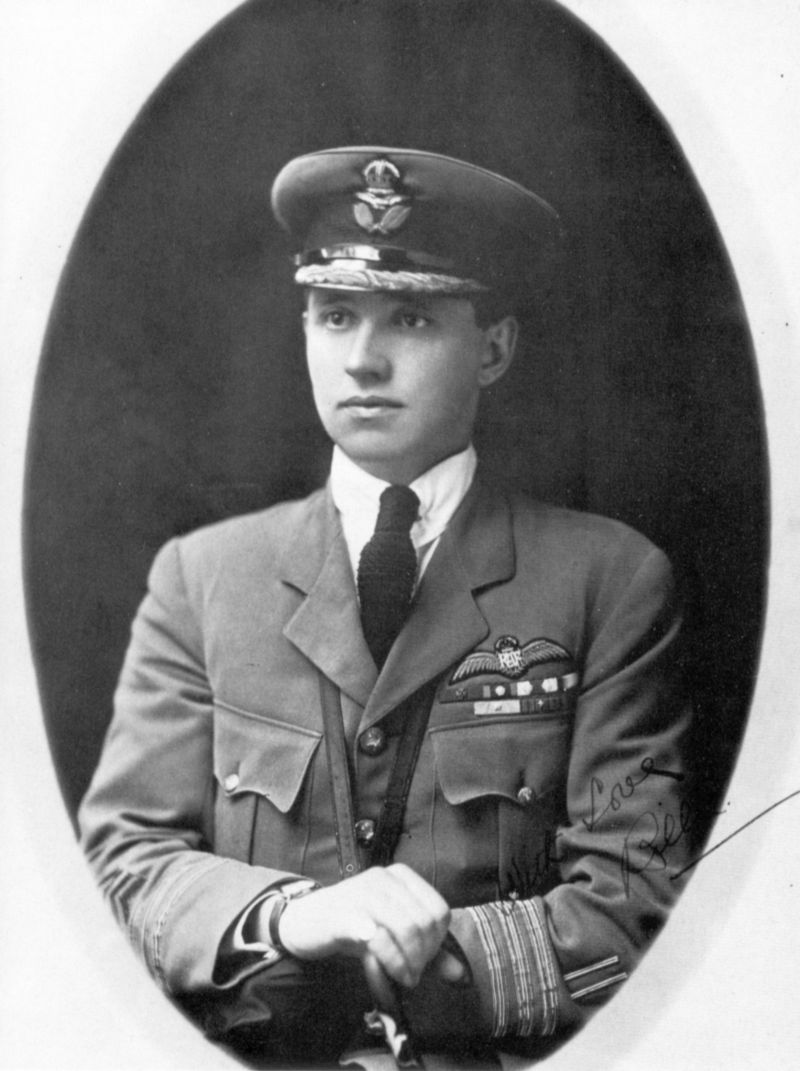