Born in England in 1421, William is known to history for publishing the first “book” into common English. Coming from a modestly wealthy Family, William was apprenticed to a Fabric Maker. Here, he would make connections with Traders from all over The World. Developing an interest in Books and Book Selling, William entered into a partnership with The Association of English Merchant Adventurers. They helped him establish Book Stores in The Netherlands and Low Countries. By 1462. William was made “Governor” of this Guild. He purchased a Printing Press in 1471. Hiring trained Dutch Printers, William would set about to print and publish some 96 books in English. His first was a “History of The Trojan War” in 1474. His business ventures a success, he moved his headquarters back to England (Westminster) in 1476. His first works on English soil was the immortal Thomas Mallory book “The Death of Arthur” and Chaucer's “The Canterbury Tales” in 1491 (the year of his death). William Caxton is also considered England's first “Literary Critic”. Often, he would annotate his ideas and thoughts about the book he printed (including them in the printed version). This practice would develop into the “Introduction” of a book (by a Guest source). 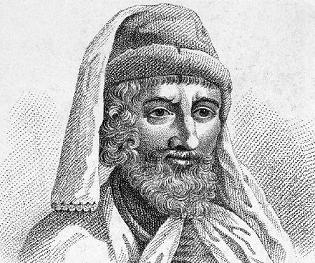