Also known as The ''Commander In Chief's Guard'' or ''Life Guards'', this was a Military Unit formed in March of 1776 - during The American Revolutionary War with Great Britain. The purpose of this ''Regiment'' was to serve as Bodyguard (Protection) to Continental Army Commander, General George Washington. They were also tasked with guarding The Armies pay and important documents. At their height, they were roughly 250 Men. Each Regiment of The Continental Army was to provide at least four ''intelligent, trustworthy and sober Men'', to serve (Artillery and Cavalry were exempted). It was considered a great honor to serve in Washington's Guard. They were afforded the best in Uniform and equipage. Given their own Banner, their Motto was ''Conquer or Die''.

Early in their formation, a scandal did occur however. Several of the Officers and Men of The Guard were accused of passing counterfeit currency in Boston Massachusetts – as well as extortion of Public Officials. The ringleaders were found out and executed. The Guard remained with Washington until the end of The War in 1783. All were pensioned by The Congress of The United States. 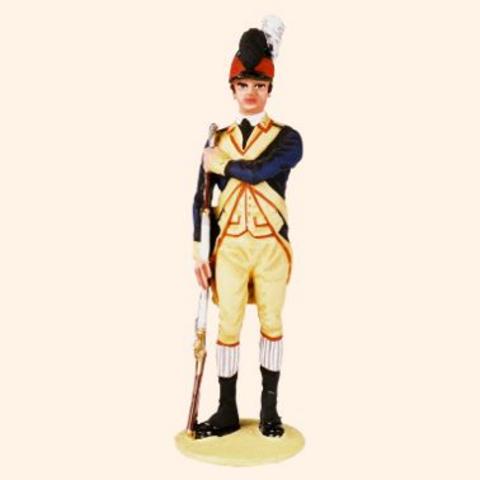