Formed in 1822 in The City of Philadelphia, Pennsylvania (US), The Washington Grays were a volunteer Militia Regiment. Many of the first Enlistee's had seen active Service with The US Army during The War of 1812 (and would serve as foundation for their training). The Militia was, like many of those in The Country were at the time – composed of many ''well off Gentlemen'' who could afford the ''contribution costs'' required to purchase their distinctive ''Cadet Gray'' Uniforms and weapons (of which The City provided on gunpowder and few muskets). As many as 300 Officer and Men joined.

Used for ceremonial functions initially, by the start of The Mexican War of 1846 – The Governor of Pennsylvania offered The Washington Grays for Federal Service to The President, but they were not chosen. Despite this, many withdrew their volunteers to serve in The regular Army during that Conflict. By the start of The American Civil War, 1,200 ''Gray Men'' would be enlisted. The Washington Grays would be detached to several Pennsylvania Infantry Regiments (17th and 21st) and serve with great distinction at both Chancellorsville (Virginia) and Gettysburg (Pennsylvania).

After The War, The Grays would still remain active. However, with the need to create a more comprehensive State National Guard System in America for bot defense and reserve needs, The Grays would eventually be merged into other Units. They are currently identified (by linage) as an Engineer Battalion of The Pennsylvania Army National Guard. 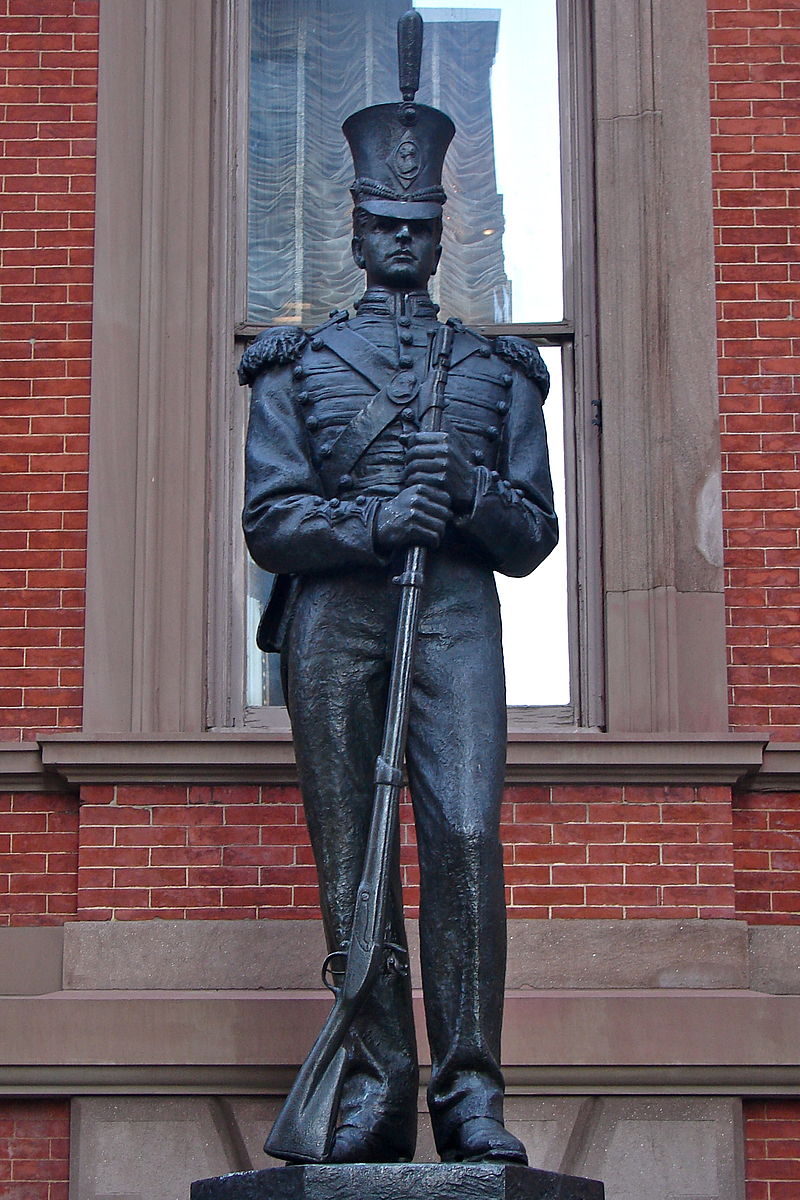