Slavic in development, a Voivode was equivalent to a Governor. This could be of a Principality, County or whole Nation. It is seen primarily in Slavic countries and can be traced to the 8th Century. It was in wide used in Eastern Europe in The Middle Ages. In the mid 19th Century, a Voivode was regulated to a military title. It was comparable to “General of The Army” or “Supreme General”. The last known issuance of the title was between 1934-1945. 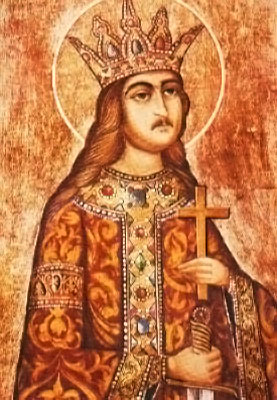