The Medieval German legal concept known as ''Vogelfrei'' is translated to mean ''As Free As A Bird''. As applied by Legal Authority to those convicted of specific Criminal acts and not in Custody, it meant that these persons are free to be killed by anyone who found or captured them. Further, those labeled as Vogelfrei, were not to be buried but left to be fed upon by Nature. As such their bodies were thrown into fields or forests to decompose. Such crimes which warranted Vogelfrei were Murder, Rape and Desecration of religious property (to name a few). Codified in the 14th Century AD, Vogelfrei would remain a legal recourse until around the 18th Century. 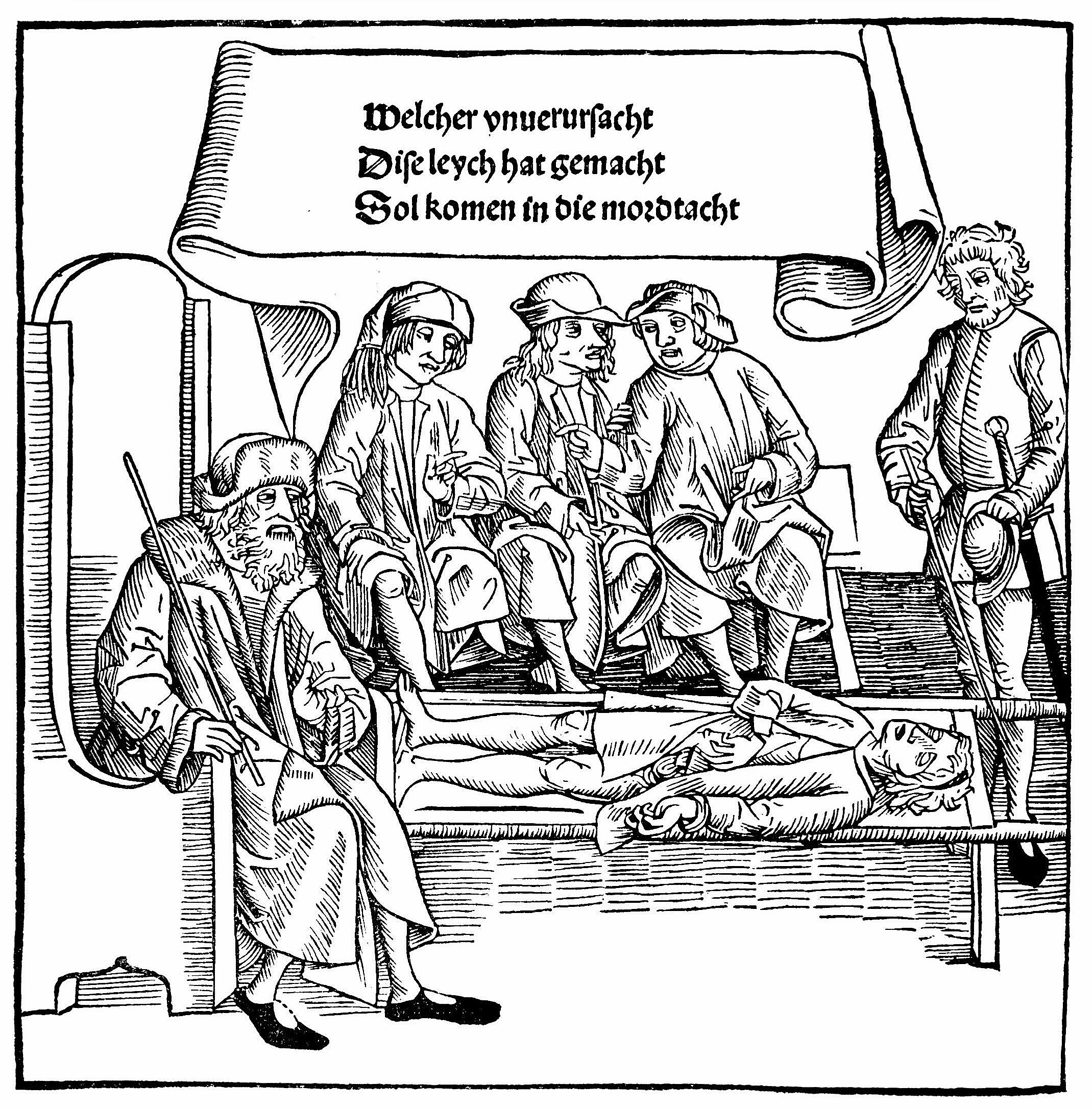