The Medieval term ''Villein'' was linked to that of Serf, or ''one who was a worker of land''. This land was administered by a Nobleman (or related). In The Feudalism Classes of the 12th Century, a ''Villein'' was between a ''Freeman'' and ''Slave''. Unlike Slaves would could not own Property (and were themselves such), Villeins could. However, Villeins were under harsher restrictions. They could not leave their Shire (or work lands) without permission. They could not farm ''Common'' land and make money for themselves as a supplement. As such, Villeins were often encouraged by their Lords to work areas less hospitable and harder to farm. They were (by and large) often ignored one an old Lord died and a Son took over. As such, most simply worked to survive on their own.

This led to the term Villein becoming one who '' lived outside The Law''. Often seen as outsiders and thieves, they would become known as ''Villains'' (or common criminal). In France, Villeinage was maintained (closer to the Serfdom definition) until around 1789. Being seen as a Villein there was not one of criminal but of being ''lower than low''. 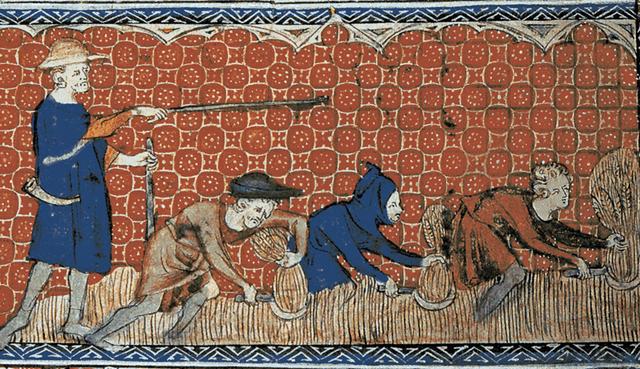