Derived from examples used on battlefields, The Chinese Chui or War Mace was copied by 14th Century AD Vietnamese and known as Phi Chuy. Many variations were created, with some even used as ''Flying Maces'' – Models that could be thrown at an Enemy (similar to a small War Hammer weapon). Initially Bronze and later Iron, these Maces ranged from small – with 1 to 2.5-foot Handles. Heads were solid, and weighed 2 to 4-lbs. Larger versions were known to reach 5-feet in length (normally wooden Handles), with Head as heavy as 8 to 10-pounds. Most Types were quite elaborate in decoration. Phi Chuy were used by Infantry primarily. The Class would be used well into the 18th Century AD. 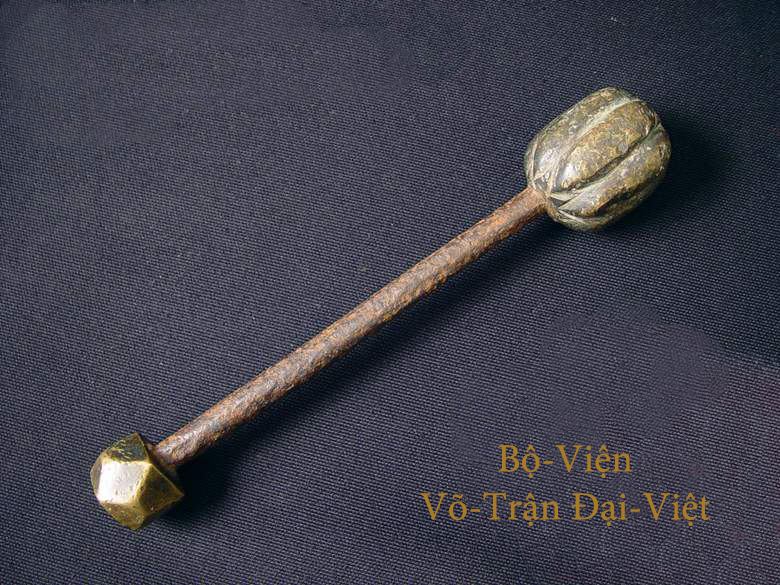