Harkening back to the early 3rd Century AD – The Doan Con was a family of Military weapons comparable to The European Quarterstaff. These were wooden Pole Arm weapons which often featured weighted iron fixtures (caps) at their ends. Most Soldiers were trained in this very simple – but effective close quarters weapon. Short versions could range from 3 to 4-feet in length with longer versions as much as 8-feet.

Used basically from The Ground (not by Mounted Units), The Doan Con was used to strike or thrust. Both movements would cause either severe blunt force trauma or even death to an unarmored opponent. Variants of The Doan Con could still be found in use in 20th Century Vietnamese, with the device still being used as a staple in various Vietnamese Martial Arts. 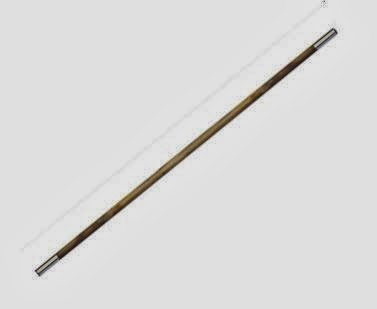