The establishment of "Victory Rings" were seen in The Republic Era. The practice was used among Roman Officers and were often given as Tokens for joining specific Units or for Heroism in battle. Often made of Silver, some were inscribed with images relating to The Unit one joined or it's numerical identifier. Seen as a precursor to the Modern Military Service Ring, Common Soldiers were not given them. Long after ones Retirement from a Legion, such Rings were worn to show affiliation with Military Service. Traditionally, they were "buried" their Owners and were not "gifted" to Relatives as "Legacies". 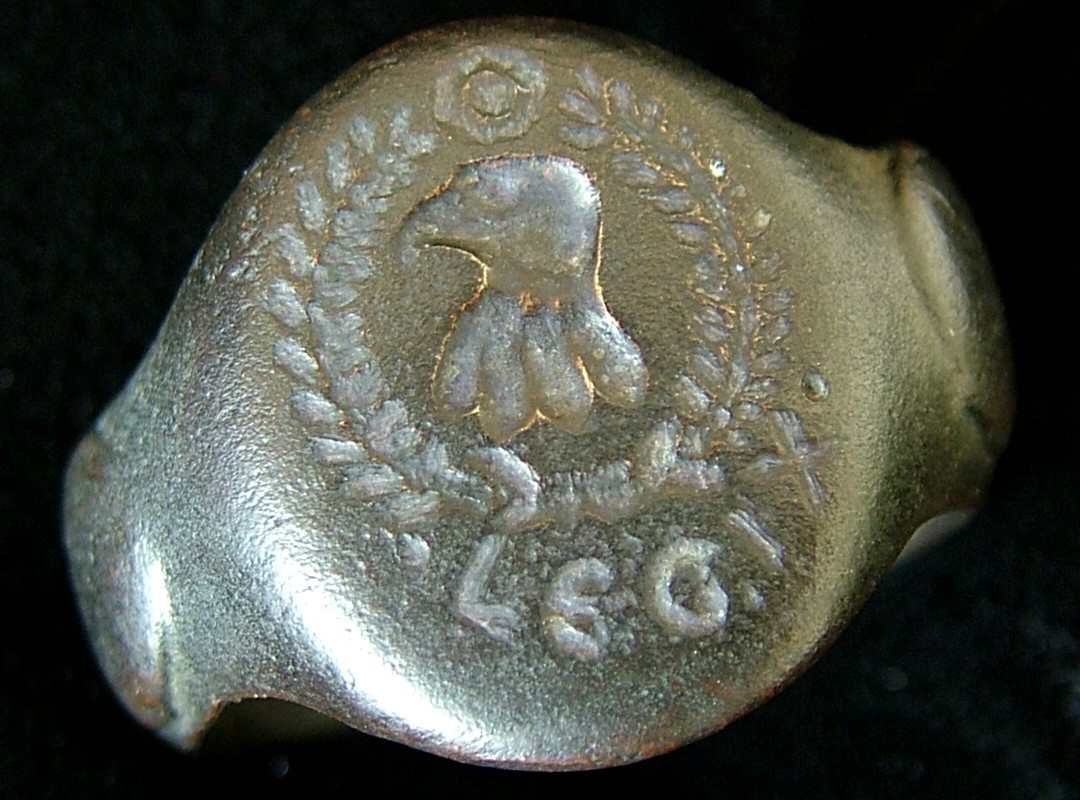