Related to “In Place Of”, the Title of “Viceroy” was first used in Spain around the 14th Century. Beginning with The Aragon Dynasty, a Viceroy was meant to represent a Liege or Sovereign in diplomacy and regulation. By the 15th Century, it was a very common Title of Nobility in Spain. The Title was seen in brief use with English Aristocracy starting in the 18th Century. This was brought about by the inter-marriages between Germanic and Spanish Nobility in several British Royal Dynasties. It is largely in disuse as of today. 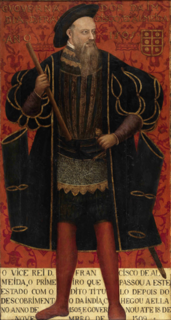