The USS ''Saipan'' was namesake for Her Class of Aircraft Carriers (of which only 2 were built). She was launched in 1944 during World War II, but never saw active combat in that War. Her first deployment was off The US East Coast, used mostly as a Training Ship and in various rescue Missions. She saw deployment in Europe and The Caribbean. She supported both Naval Jet Fighter Squadrons and Marine Helicopters. ''Saipan'' was briefly deployed of The Coast of Korea during The Korean Conflict of 1950-1953.

She was converted in 1965 into a Mass Communications Ship and renamed ''Arlington''. As such, She supported massive (30 to 40-foot) communication arrays on Her Deck. ''Saipan'' carried some of the most advanced radio and electronic systems then in use by The US Navy. From 1967 to early 1969, She served off The Coast of Vietnam in a surveillance role.

''Saipan'' would next be deployed with NASA and participated in the recovery operations of Apollo 8, 10 and 11. In 1969, She would be sent to Long Beach California, where she was decommissioned and eventually scrapped in 1970. 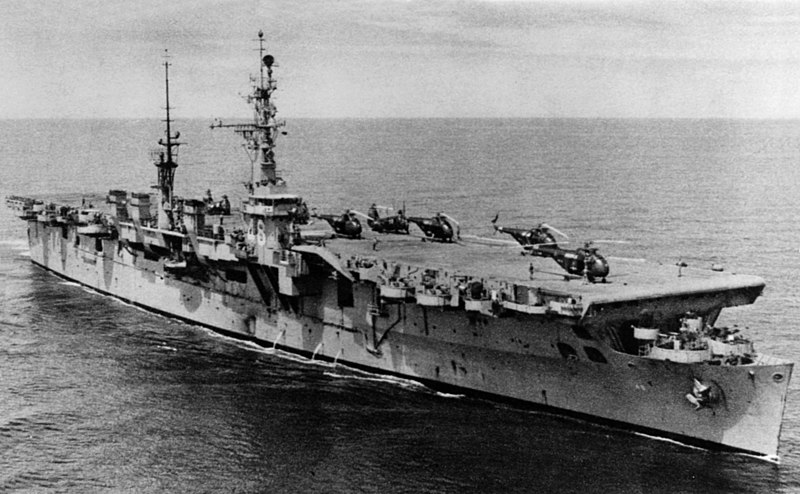