The USS “Florida” was a Dreadnought-Type Battleship that was the lead Ship of The “Florida” Class of Battleship. She was launched in 1910. “Florida” was one of the first US Warships to be sent to support The Army Occupation of Veracruz (Mexico) – 1914. (14) of her Crew and Marine Detachment won The Congressional Medal of Honor for Heroism in Battle. During World War I, “Florida” served in The Atlantic and served as Troop and Merchant Escort. She saw no active Combat against Germany.

During The Peace Negotiations to end World War I (1918), USS “Florida” was part of US President Woodrow Wilson's Military Escort to France. After The War, She was deployed back to The Atlantic Fleet where She remained until she was decommissioned and scrapped in 1931. 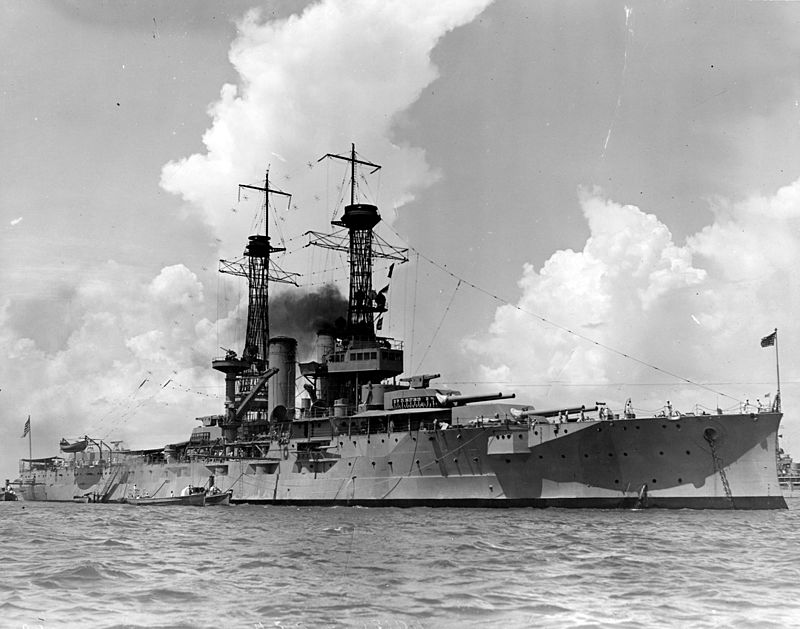