The USS ''Chevalier'' was a ''Gearing''-Class Destroyer of The US Navy, during World War II. Launched late in The War (1944), ''Chevalier'' supported operations at the Battle of Eniwetok (1945). she would not return to The US until 1946 (California). ''Chevalier'' would later actively serve during The Korean War (1950-1953). As a Battle Group Escort Vessel, She participated in almost continuous raids against The North Korean Coastline. After The War, She would remain with The Pacific Fleet (Stationed in Japan). During The War in Vietnam, ''Chevalier'' was an active participant in the Mining of Haiphong Harbor (North Vietnam, 1971). In 1972, She was given to The Republic of South Korean Navy and renamed ''Chung Buk''. She served in a variety of Missions until finally scrapped in 2000. 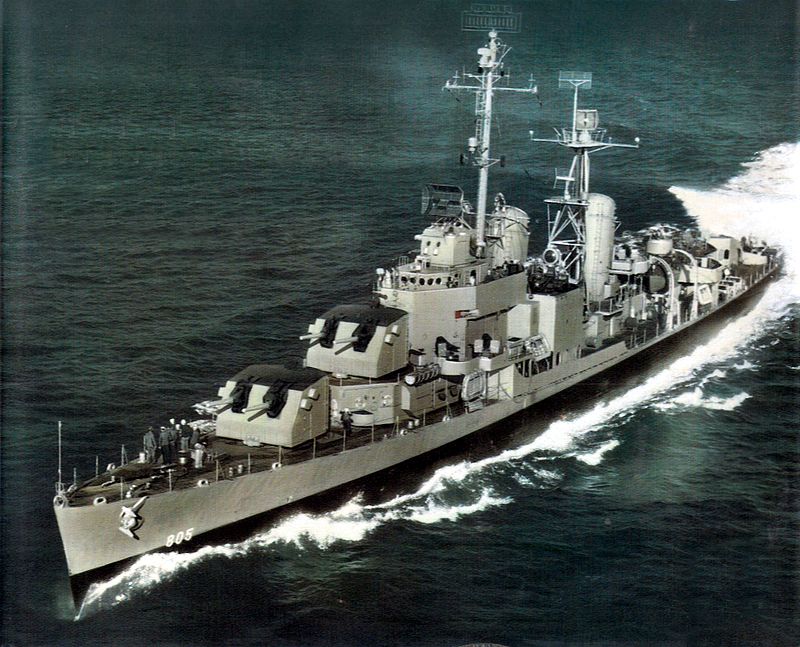