North American's XB-70 ''Valkyrie'' was a US Cold War Deep (Territory) Penetrating Strategic Bomber, designed to evade Enemy Counter Defenses. The ''Valkyrie'' was primarily a Nuclear Strike Bomber. Only (2) were produced in 1964 for The US Air Force. By 1969, The ''Valkyrie'' Program was retired. Unit cost (at 1.5 Billion USD) – proved to be too daunting for continued approval (as we as The US switching to programs designed to develop better ICBMs and Submarine based Nuclear Platforms. 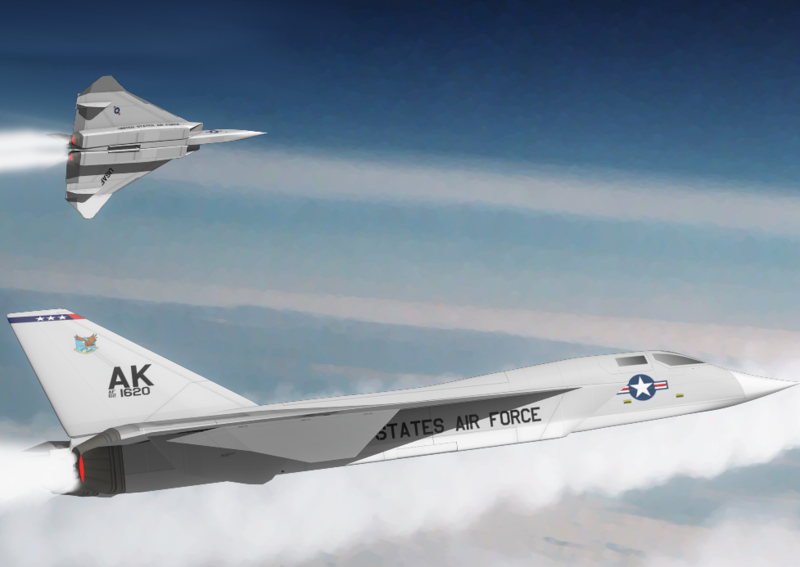