Designed as a “Second Strike” Platform Weapon, The UGM-27 and it’s subsequent variations were Submarine deployed Ballistic Missiles, used to deliver a Nuclear payload. In Service with The US Navy from 1961 to 1996. The “Polaris” was a primary Strike Weapon on British Submarines as well. A Two-Stage, solid fueled Rocket. A typical American Nuclear Submarine could carry up to 16 Missiles. Between 40 to 60 such Vessels were equipped as such. The “Polaris” was electronically guided by internal, radio controlled components (using early Microchip technology), and had an operational radius of over 4,000-miles. The Missile could travel at a speed of 8,000-mph once achieving full thrust. The “Polaris” was 30-feet in length and weighed 28,000-pounds.

(3) “Cluster” W-58 Warheads were placed in each “Polaris” Missile. The yield of each Missile was 600-Kilotons. In addition to Small Coastal Harbor Towns as well as Ship Building Targets, The “Polaris” would have been an effective Strike Platform against the Soviet Navy. The then American Nuclear Fleet of Submarines would stay “On Patrol” for a 105-day Period, fully armed. By the 1970s, most American variations of The “Polaris” had been replaced for Systems with better miniaturized guidance, farther Strike range and larger Nuclear yields. The British Royal Navy however retained their “Polaris” Missiles until the mid-1990s. The “Polaris'' Missile was one of the most widely distributed Ballistic Missiles used for Submarine Warfare during The Cold War. 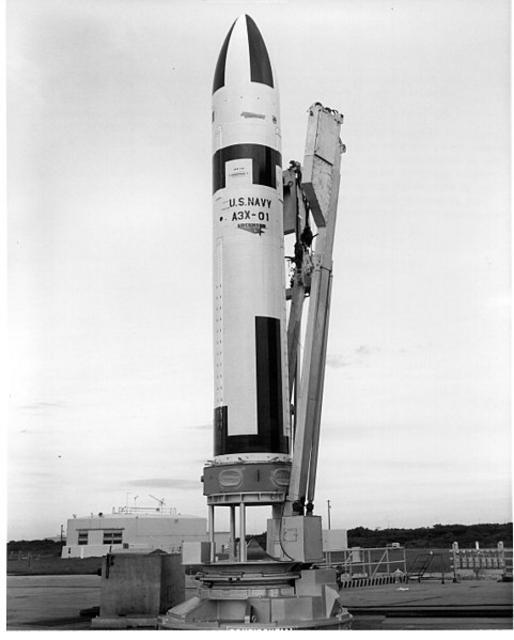