The Starr Company was a major supplier of various small arms and cutlery to The US Military since the end of The Revolutionary War. The Company manufactured some of the first Military Swords for both The Navy and Army. One of their most popular and long lasting designs was The Cavalry Sabre. Based in large part of both English and French battle blades used by Mounted Forces, the typical Starr Cavalry blade was 42-inches (recursive) and single edged. They weighed 2-lbs. A ''D''-Guard (Brass) was placed over the Grip (which was also formed Brass). Traditionally carried in a Scabbard, The Starr Sabre was last issued to various US Dragoon Regiments. After 1848, most were replaced by slightly longer and heavier Blades. Many were still found in use by Confederate Forces during The American Civil War (1861-1865). 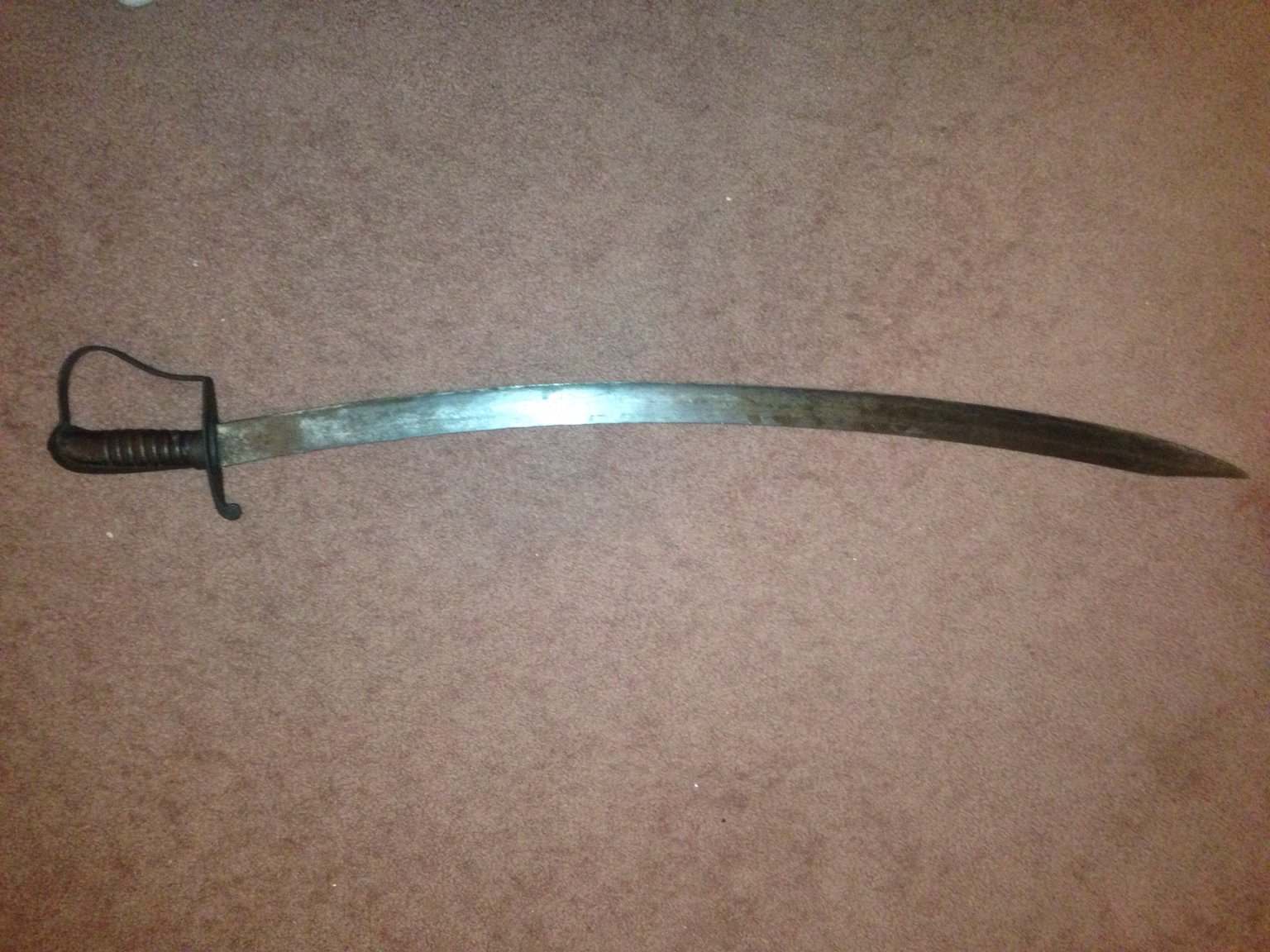