The Slave Trade Act of 1794 was the first attempt by The United states to regulate and control the importation of Slaves into The Country. Signed into Law by US President George Washington, The Act was seen as a means to eventually ride Slavery all together from The Nation. Unfortunately, it was largely overlooked and seldom enforced – especially in The American Southern Regions. And while by 1807, Slavery and it's maintenance was by and large banned in The Northern Region of The Country, it flourished in it's South.

Despite this, in 1795 – the first of few prosecution in Rhode Island were conducted when Federal Authorities seized a Slave Ship bringing in ''too many'' Slaves for sale. The Captain of the Ship was found guilty and fined $200 (USD). And while seldom used, The Act of 1794 would ultimately serve as the later foundation of 1865s 14th Amendment to The US Constitution, which made Slavery in all forms illegal within The United States. 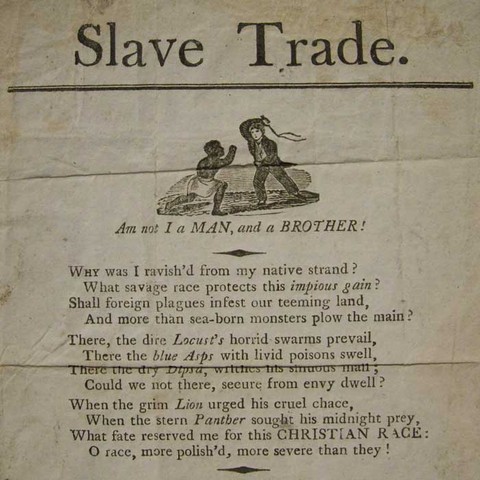