The North American ''Rapier'' was a short lived, Long Ranger Interceptor, specifically designed to engage possible Soviet Bombers. First envisioned in 1957, The XF-108 ran into (2) major problems. The first, was it's overall expense of $142 Million USD each (1950s Currency). By today's standards, The ''Rapier'' would have easily hit 1.24 Billion USD each. This coupled with The Soviet Union deciding to concentrate of ICBM Programs, cost North American to scrap The XF-106 before a functional prototype could be produced (1959). 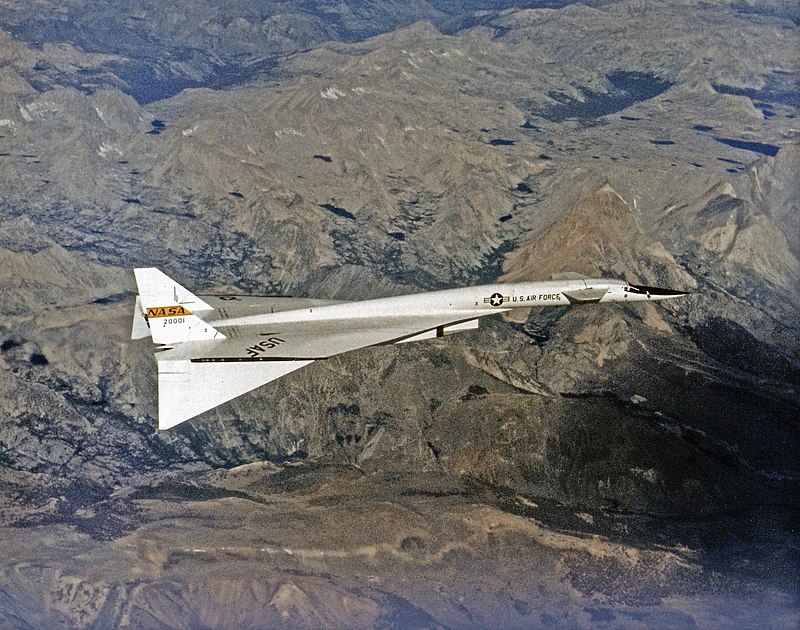