The ''Little John'' was first deployed to US Forces in Japan, but was never sent to European Units of The US Army. The MGR-3 was envisioned as not only an anti-personnel and structure asset weapon, but could be deployed as an early tactical nuclear weapon which could deploy between (1) and (10) MT warhead devices. As such ''Little John'' was among the first Nuclear deterrents placed in ''Occupied'' Japan.

The MGR-4 was massed with Artillery Units, which maintained special Missile Batteries of the devices. Between 8 to 12 Crewmen were needed to deploy and launch ''Little John''. The MGR-3 remained in US inventory until 1969, with several even deployed to South Vietnam. 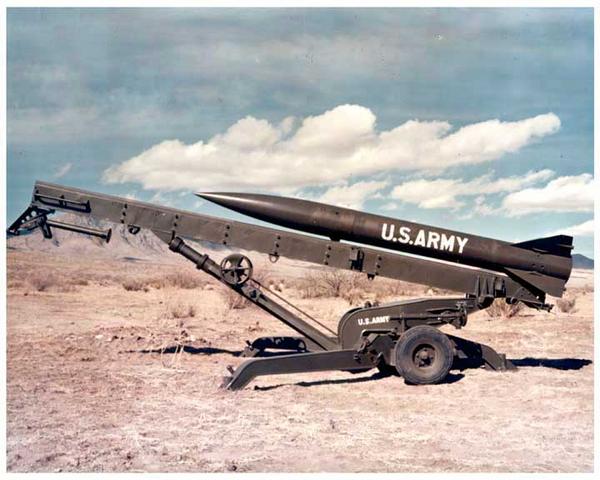