Developed late in The Cold War (1974), The US McDonnell-Douglas F/A-18 ''Hornet''' was a supersonic, all-weather, land and carrier-based Fighter Jet. While an Air to Air ''Fighter'' variations were produced to make The ''Hornet'' an effective Air to Ground Craft Fighter as well. The F/A-18 was marketed to The US Navy and marine Corps. as a primary Fighter.

First deployed in Combat over Libya in 1986, The ''Hornet'' was a long lasting and effective Fighter than would continue thru The Gulf War of 2003. Variations are still in production today – and in use by not only The US, but other Foreign Air Forces.

Armament varies greatly, but includes – (1) 20mm ''Vulcan'' Cannon and deployment packages of 2,75-inch Air to Air Rockets or Missiles. These Missile assets ranged from the standard AIM-9 ''Sidewinder'' and various ''Stand Off'' Classes of controlled Ordnance. The F/A-18 is also rated to deploy Tactical Nuclear weapons. 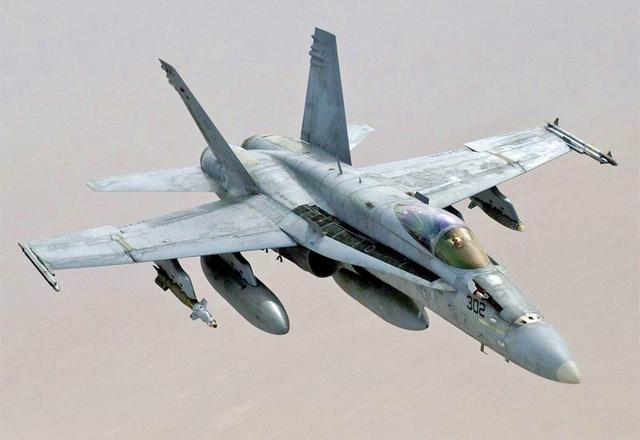