In Active Service between 1952 until 1963, The Mark 5 was a Nuclear munition deployed by The US Military. It was one of The US Military's ''smallest'' Nuclear Devices. They were also among the first such Nuclear weapons to be provided to Great Britain (72 total). The Mark 5 was a gravity controlled, aircraft deployed munition, which weighed over 3,100-lbs. The Device supported yields between 6 and 120-KT. The Mark 5 was considered a pure fission weapon that was timed detonated. 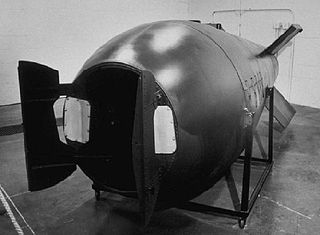