The US Armed Forces Military Assistance Advisory Group (MAAG) was a joint Services collation of The American Government, formed after ''lessons learned'' during World War II. It was shown that the need for specially trained Officers and Enlisted Men of a wide variety of skills were needed to covertly assist Resistance Governments and Forces, friendly to ''American Political interests''. The MAAG Advisors were not to engage in actual fighting, but this very quickly was ''overlooked''. US Government support was supposed to be somewhat nil with regards to combat operations. However, the first official use of MAAG Advisors was during the French Indochinese War in Southeast Asia. More that a few MAAG Advisors fought with French and friendly Vietnamese Forces. It was very early learned that Communist China and Russia were ''traveling The World'' supporting Governments and potential Governments which leaned to Socialism. The MAAG Advisors were seen (along with The US Central Intelligence Agency), a valuable stop gap to thwarting these advances.

Becoming established in Southeast Asia after The French Government abandoned Vietnam, The MAAG Forces began to train and assist The South Vietnamese Government and it's Armed Forces, to fight against the newly establish North Vietnamese Army (formed to defend North Vietnam which had, by virtue of National Election, decried the establishment of a ''Puppet Democratic'' Government in The South. Soon, Socialist agendas began to advance into Laos, Thailand and Cambodia (all Countries seen as crucial to a Democratic political system in Southeast Asia). MAAG Advisors established themselves in all these Countries (with more or less acceptable results).

Much of MAAG Advisory roles would merged into the future Military Assistance Command (MAC), which provided Special Operations training and support to The South Vietnamese Armed Forces. It was not uncommon for Special Teams of US Forces to accompany and fight with their South Vietnamese counterparts. For Operations of a more ''sensitive nature'', The US CIA would support and operate with MAC Advisors. The majority of MAAG Advisors (in some form), would leave Southeast Asia by 1974 (with the loss of South Vietnam a reality by that time). Most were used to support Taiwanese Forces against Communist Chinese control, and were by 1979 forward, controlled and staffed by Agents of The Central Intelligence Agency. The MAAG Advisors are still a ''Force'' which is staffed primarily by US Army Staff (mostly Officers and Senior NCOs). The vast majority of these are specially trained in language and Medical specialties. 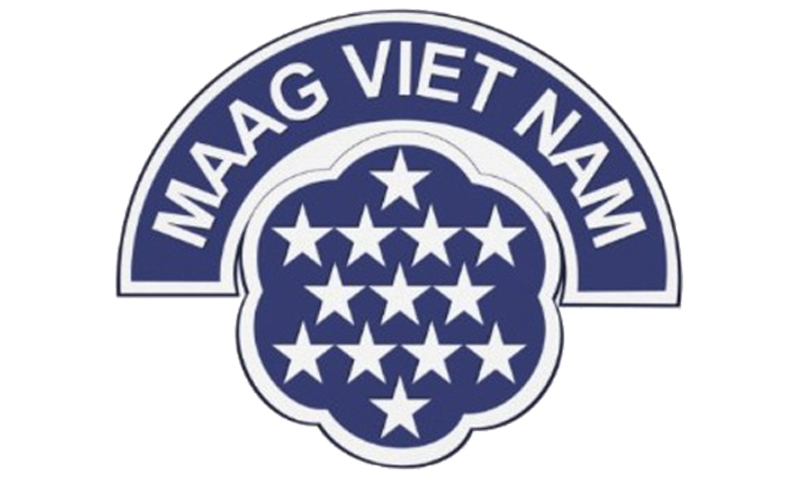