One of the longest still serving US Military Field Guns, The M116 ''Pack'' Howitzer is an Artillery piece which fires a variety of 75mm projectiles. They were first fielded in 1927 with The US Army. The Cannon is known as a ''Pack Gun'' due to it's small size – could be broken down and carried via Pack animals (such as Mules). Later, they were more commonly transported via smaller Service vehicles, such as Jeeps. Over 9,000 M116 were built between 1937 and 1955. They were used in all Military Theaters of War from World War II to Vietnam. Today, The M116 is used in various Military Field Ceremonies as a ''Signal'' Gun. Some older Models are even used by Enemy Forces in the current Global War on Terrorism (attesting to their robust and long lasting design).

The M116 weighs over 1,600-lbs. They are 12-feet in overall length and stand around 3-feet. They are fitted to a smaller carriage (wheeled) and crewed by (6) traditionally. They can achieve a 45-degree angle of fire with a trained Crew capable of deploying (6) rounds per minute. The maximum range of The M116 is 5.5-miles. 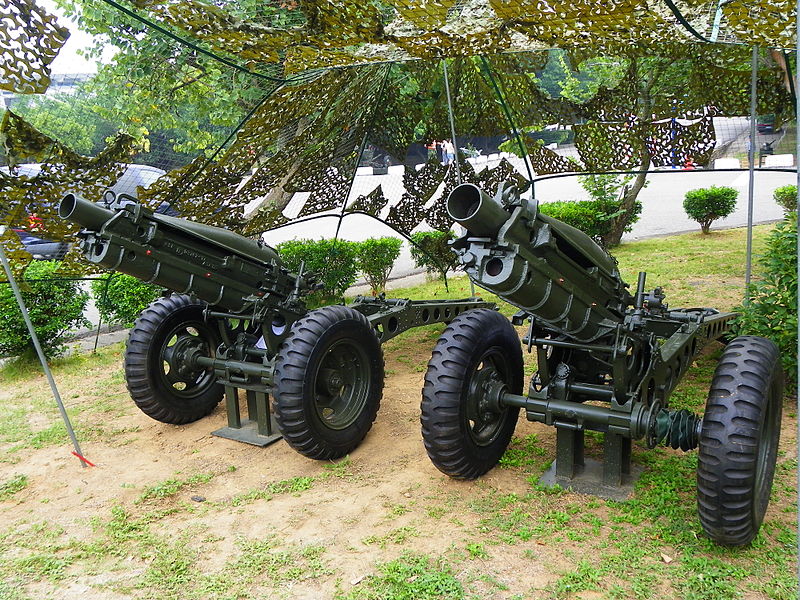