A Front Line US Fighter Jet, first deployed in 2011 – The Lockheed-Martin ''Lightning II'' Fighter Program is considered the most expensive Aircraft Project created, at over 508 Trillion USD by time of Contract completion! Each Fighter costs around 82 Million USD. There are currently over 400 F-35s deployed Worldwide. Seen as a Modern counter to any Russian or Chinese Fighter of similar design, many tout the constant design and component flaws and problems found. Over (7) major re-designs to The F-35 have to date been made. Variations have been designed for The USAF and USN. The ''Lightning II'' utilizes stealth technology as well.

Weapons vary with The F-35, and are based on Operational Mission needs. (1) GD 25mm Auto-Cannon is standard issue. In addition to the ability to deploy all forms of AA and SA Missile Systems currently used by The US, The ''Lightning II'' can support 15,000-lbs of conventional bombs. The F-35 is also Nuclear Capable. 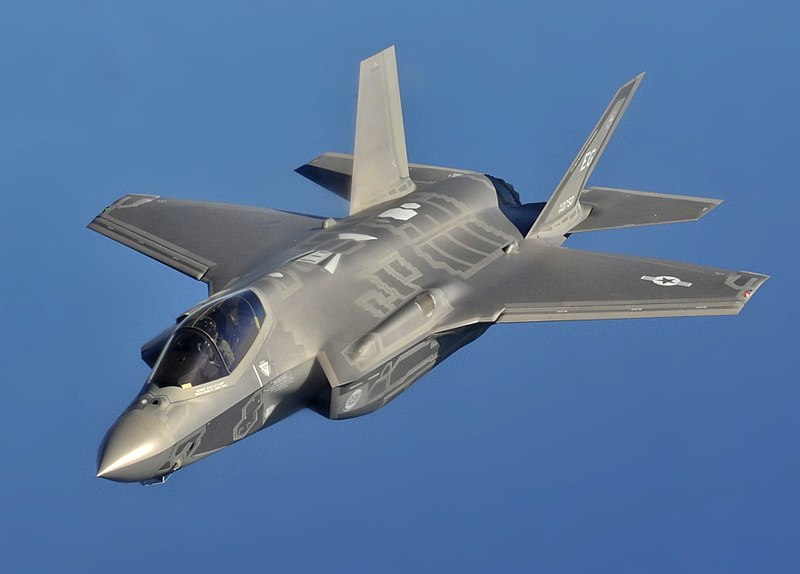