US Lockheed A29 ''Hudson'' Bomber Plane

The Lockheed A-29 ''Hudson'' was a contract commissioned Aircraft built for The British Royal Air Force in 1938. Designed as a Light Bomber, The A-29 was initially conceived as a Commercial Airliner to be used in US Continental transportation. Unpurchased as such, it was redesigned for military applications. Over 2,900 production Models were made. Crewed by (6), The A-29 was 45-feet in length with a wingspan of 65-feet. It was powered by (2) Wright R-1820 ''Cyclone'' Engines (9 cylinder), which produced over 1,100-HP each. The ''Hudson'' could achieve an airspeed of 245-mph with an operational ceiling of 25,000-feet. It could range over 1,900-miles on a long range bomb mission. Defensive armament included Twin .303 Caliber Machine Guns, mounted in a Dorsal Turret package. In addition, (2) .303 Caliber Guns were mounted in the Nose Pod. Munitions packages were either bombs or torpedo deployments not exceeding 700-pounds.

Many variations were designed for use by both The Royal Air Force and Royal Navy, with some even being deployed as aircraft carrier (launched) bombers. Almost all RAF Squadrons included several A-29 Bombers in their inventory. After World War II, most were eventually reconfigured for their original usage as Civilian Airliners, with many making their way into Commonwealth National Commercial usages. Many have also survived into the 21st Century as Museum aircraft. 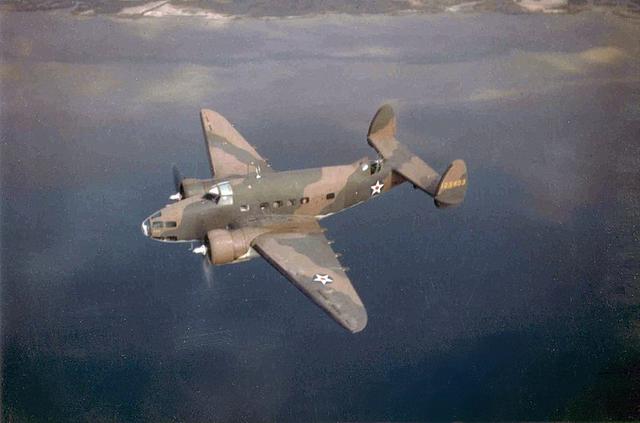