First deployed in 1962 with Minuteman Series I, this Cold War developed missile system is the primary component in American Nuclear Deterrence Program. It is also the most widely deployed non-Russian Rocket in The World. The Minuteman (named for the early Colonial American Militia ''response time'' of only 1-minute), is a land based system. These weapons are placed in Silo Launch Points located throughout The United States.

The Minuteman System (now in it's Series III), is a highly accurate Missile which can be programmed to launch well after a primary strike against The US by an Enemy (''Second Strike Initiative'' Protocol). The Missile all use Multiple Warhead development (MIRV) to carry as many as (3) Nuclear devices to a predetermined target. Despite it's ''Minuteman'' name, launching to target detonation takes roughly 8 to 10-minutes.

Developed by The Boeing Aircraft Company, The LGM-30 weights roughly 80,000-pounds and are 6-feet in overall diameter. Also classified, it is widely given that The System has an operational range of over 8,000-miles. The maximum operational ceiling is 700-miles. Current delivery packages are W-87 Warheads (10) Multiple Device Warheads capable of 300-MT each. Other Warhead packages are considered classified.

Propulsion is achieved thru a (30-Stage launch system enhanced by both solid and liquid fueled methods. Guidance packages are considered classified. The first Boeing design for The Minuteman was as early as 1956. The primary ''rival'' to The LGM-30 was seen as The US Navy ''Polaris'' Submarine Launched Missile. After then US President John F. Kennedy decommissioned The ''Jupiter'' Missile Program in 1962 (in response to The Cuban Missile Crisis) – he gave orders to develop what would become The Minuteman Rocket.

At one point (1970s), over 1,000 Minutemen Rockets were deployed along what was once called The American ''Missile Line'', which stretched from Montana to Kansas. This ''center line'' allowed for possible Enemy attack to destroy such Silo Sites as difficult and were placed so as not to present a major military or civilian target asset for Enemy Forces. Treaty and de-nuclearization in the 1990s, lowered the count to 399. Today actual number is though to be closer to 465 Rockets.

The Minuteman System, which is land controlled and launched – can also be controlled by air Assets under The USAF Airborne Command and Control Command (AWACS). This and other classified launch measures were enacted to allow launch to be performed from a variety of locations should one or the other be destroyed by Enemy Assets. It is speculated that Satellite Launch Deployment is possible as well.

In the mid-1960s, The Minuteman System was tested with a Mobile Deployment Plan using (at first) railways and later the proposition of mobile (vehicle) launch methods (similar to The Soviet Union). Both these plans were scrapped. 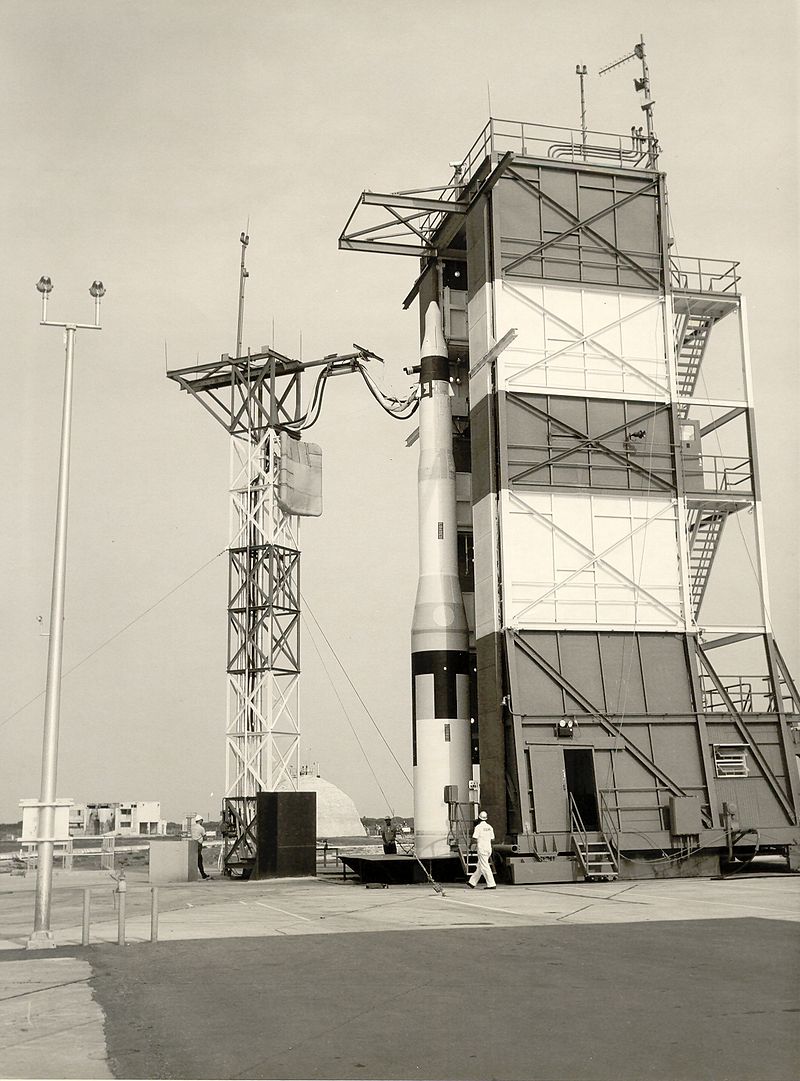