First Test launched in 1962, The “Titan” Class of Rocket/Missile, was designed as an Intercontinental Ballistic Missile, targeted for defense of The United States Mainland. The “Titan” Series included (3) variants. The “Titan” was a primary Nuclear deterrent and delivery system until 1970. The “Titan” technology would further be developed into Space travel applications. Costing slighting over 3Million (USD), during their height of deployment – there were 70 “Titans” on Stand-By Alert at any given time. The Missiles were “deep Silo” launched from Facilities located in mostly The US Mid-West. A typical “Titan” was 350,000-pounds and was 103-feet tall. They were capable of 400,000-pounds of thrust.

A twin staged Rocket, using solid and liquid propellant, The “Titan” was armed with a 35-Megaton Warhead, which at the time – was one of the most powerful deployed in The World. The “Gemini” Space Program of NASA was a Titan II Class Rocket. Over 200 Test Flights with 25 being manned Space Launches were accomplished between 1962 and 2003. They would be replaced with The “Minuteman” System, starting in the 1970s with the final “Titan” launch in 2003. 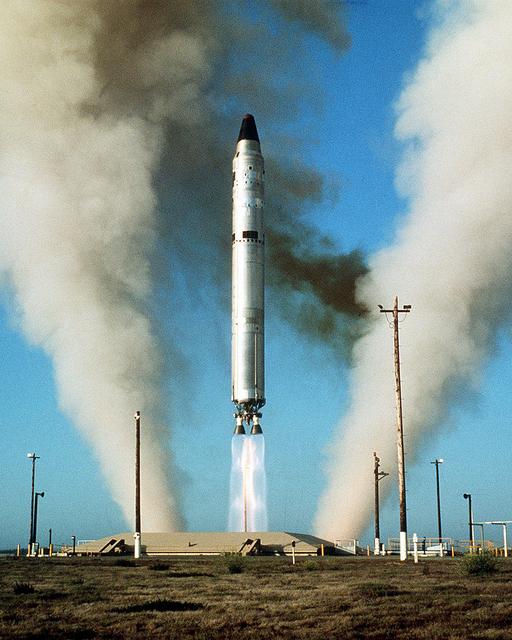