With the start of The Korean Conflict in 1950, The OH-23 was seen as a viable form of transportation for another form of ''new'' Military Formation, the Forward Deployed Medical Aid Station or as is better known, Mobile Army Surgical Hospital (MASH). The OH-23 was modified to support (2) stretchers (mounted to the outside strutting). Transport time from battlefield injury to MASH Unit was 10 to 15-minutes (as opposed to 30 to 45-minuets and an almost imminent prognosis of death). Thousands of lives were saved as a result of The OH-23.

In the early years of The Vietnam War (1965), ''Raven'' Helicopters were the first to be deployed into South Vietnam. However, a new and revolutionary design by The Bell Helicopter Company (The ''Huey''), would quickly replace it. Several Models were still in use in South Korea as late as 1968. 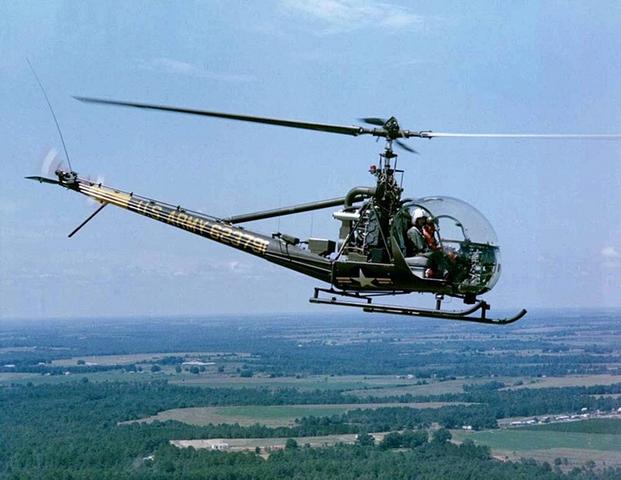