Although only (1) prototype was produced under Contract for The US Navy. The F-10 ''Jaguar'' was designed to solve the problem of weight – with regards to Fighter Aircraft and their Aircraft Carrying Warships. Bu the 1950s, the speed in development in Fighter Jet technology found Fighters becoming more and more ''heavy''. The ''Jaguar'' was developed to be a ''lighter'' solution.

The Korean War slowed development in lieu of previously approved Fighters being produced for The US Military (Navy, Marine and Air Force). Only (1) prototype was produced by Grumman and tested. It's major obstacle was not in design but the rushed hydraulics (for functional ''swept wing'' development). The US Navy could not wait for corrects and canceled further productions. Although canceled, The F-10 corrected designs would served to advance the future General Dynamics F-111 and F-14 Fighters. 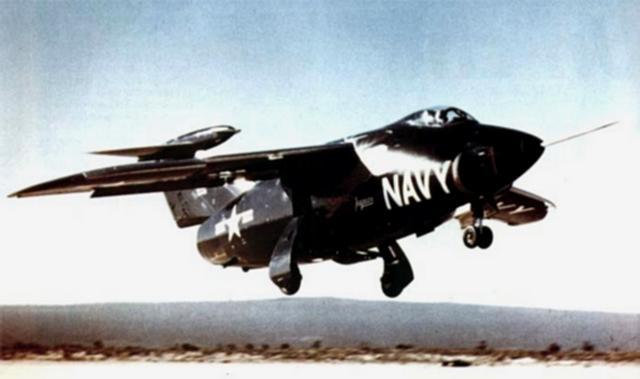