The US Fairchild C-82 ''Packet'' was a Multi-purpose, Cargo Plane used by The US Army Air Force during World War II. It was deployed rather late in The War (1944), but would go one to serve in the US Air Force when that Branch was created from The Army Air Corps. In 1947. The ''Packet'' was designed for Cargo transport, but on a few occasions, it was used by Paratrooper for deployments. After The War, with the beginning of The Cold War, The C-82 was used to transport and air drop construction equipment into a cut-off City of Berlin (The Berlin Airlift). 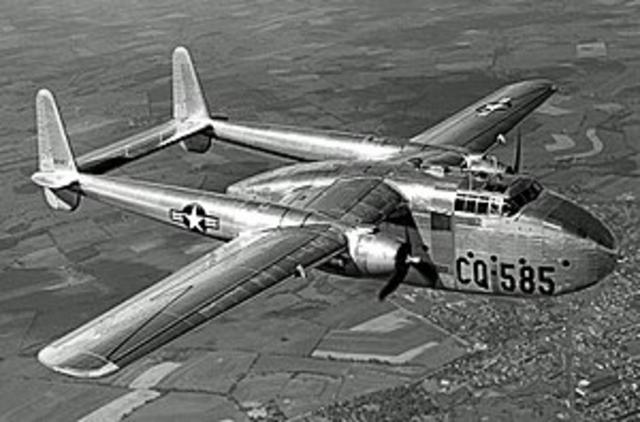