The ''Ultra Top Secret'' US Government Project known as Operation: ''Oxcart'', was designed to develop and deploy a series of High-Altitude Reconnaissance Aircraft, to be use to monitor Military activities in The Soviet Union, as well as other ''Hostile'' Nations. The Convair Company began to research these kinds of platforms in the 1950s. While never officially acknowledging their existence, blueprints and other information would eventually be release due to The US National ''Freedom of Information'' Act of 1974. I deed, much of the Research and Development would lead to The SR-71 ''Blackbird'' and other elements of what would be later termed ''Stealth Aircraft''

Convair's Contract would lead to (at least on paper), The ''Kingfish'' Reconnaissance Plane of 1956. This ''Ultra Plane'' was said to have been 75-feet in length with a swept wingspan of 60-feet. Powered by Twin J58 Turbojet Engines, rate speed was placed at Mach 3.2. The ''Kingfish would have been able to achieve and an operational ceiling between 60 and 100,000-feet.

The US Central Intelligence Agency (CIA) was interested, but various issues with it's Test Engines, quickly caused The Government to go with Lockheed's A-12 Project Plan. It is unclear IF a prototype was ever built. 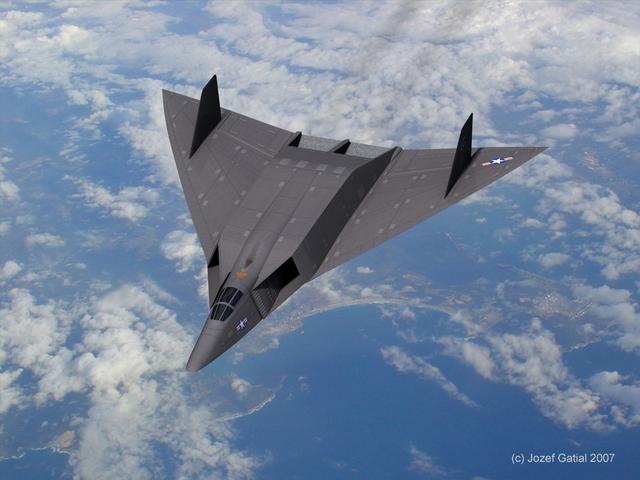