The Colt-Burgess Rifle was a .44-70 Caliber Rifle, popular between 1883 to 1885, popular in The American West. The Rifle was Colt's only Lever-Action Rifle to be produced. Lighter than the well known Winchester 1873 Model, it featured a tubular bullet feeding tube (located under the barrel). This loaded (15) .44-70 rounds every time the under cocking lever was pulled back and re-seated. A Carbine version was also marketed.

The Model 1883 weighed 4-pounds and was 20-inches long. Over 6,000 Models were produced. A wide variety of Customers were Drovers, Cowboys etc. The Colt-Burgess seemed to be gaining in popularity and was looked upon to surpass the vaunted Winchester Rifle. However, and History gives mo reasons why other than supposition – The Burgess Production suddenly stopped in 1885. It was claimed that The Colt and Winchester Companies had reached an agreement to stop the popular production for a large sum of money. 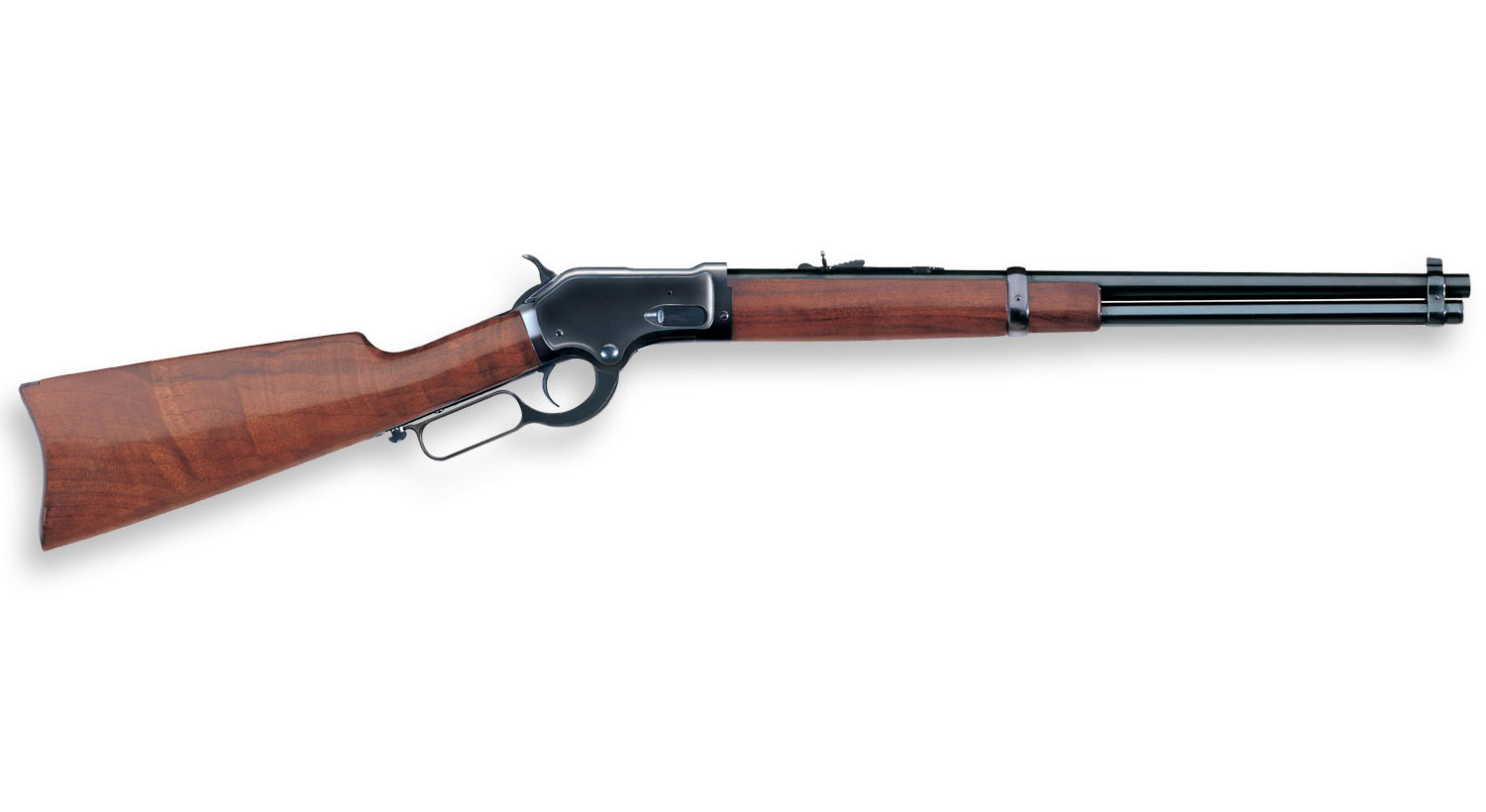