Formed in 1917 for American Service in World War I, The 5th Division was formed in Texas. Deployed to France, they were immediately set into action against The German Lines at St. Mihiel. They were responsible for breaking theit defensive salient. After Occupation Duties in Belgium, they returned to The US in 1919. Relocated to The State of Georgia, they were eventually deactivated in 1921. However, due to World War II concerns, they were reactivated in the late 1930s. With America's involvement in World War II, The 5th was sent to first relive The British Garrison in Iceland, and later they were sent to England to participate in The Normandy Invasion. They landed on Utah Beach and were responsible for the Liberation of many French Towns. The 5th would later hold the South Allied Flank during The Battle of The Bulge. They were credited with being one of the first advanced Units to cross The Rhine River into Germany.

Serving as part of The Occupation Army in Germany, they returned to The US in 1947. They did not actively participate in The Korean War, but would be very active in America's involvement in Southeast Asia in the 1960s. Based at Ft. Polk, Louisiana - The 5th was a very important component in America's "Cold War" with The Soviet Union. Due to restructuring, The 5th Division was deactivated again in 1992. Their Divisional Patch was considered one of The US Army's smallest. A simple Red Diamond was worn on the upper sleeve. Their nickname "The Red Devil's" were given to them by their German Foes during The Bulge. 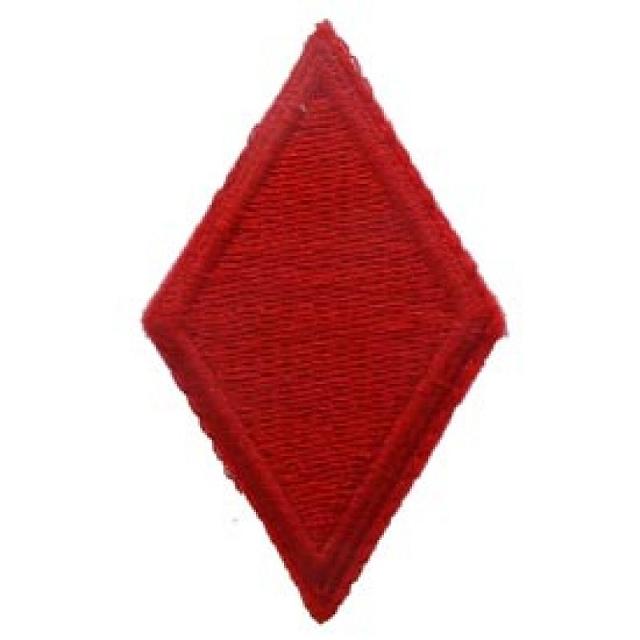