Seen as the Next Generation of Airborne Weapons Systems, The US developed AGM-183 ARRW (''Arrow'') is classified as an Air Launched Rapid Response Weapon, capable of hypersonic speeds. Developed from Boost Glide Theory, by which normal speeds are increased by virtual of forces working against an object already traveling at a predetermined speed (inertia), The AGM-183 is touted with being able to achieve speeds in excess of 14,000-mph (Mach 20). Tested in 2018, the development of the Missile will allow for land, air and sea deployment.

As a high orbital device, The Arrow will achieve sub-orbital altitude and will travel 1,000-miles in 5 to 10-minutes. It will no doubt be available as both a conventional and tactical nuclear warhead which may one day replace the traditional ''Cruise''-Classed Missile. Most exact specifications are still classified with regards to The AGM-183. 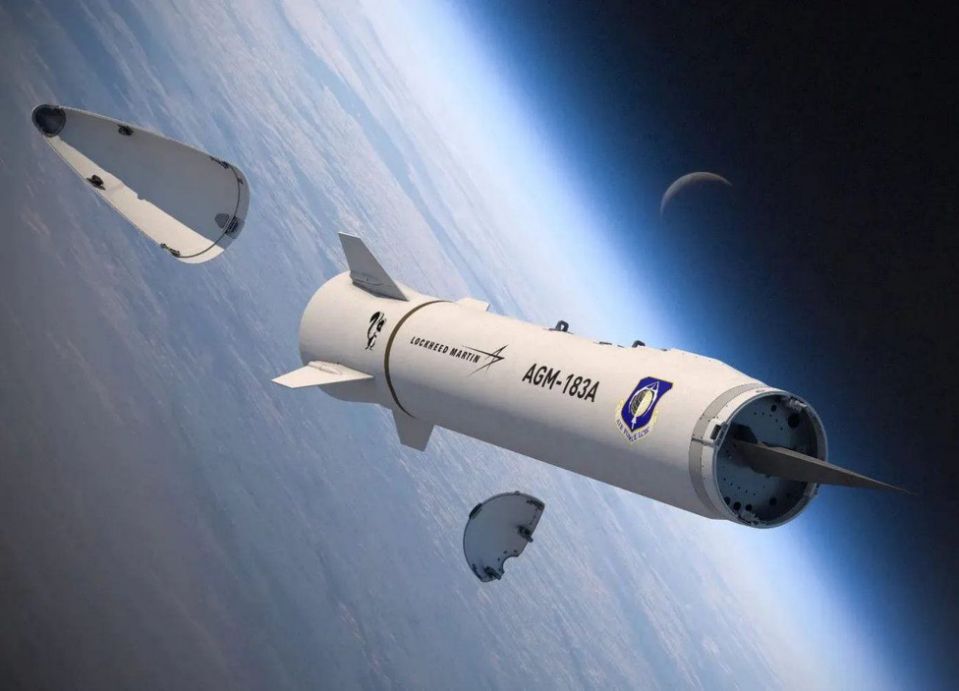