Having the distinction of being the only Partisan (Guerrilla) Ranger Unit raised for service in The American Civil War, The Loudoun Rangers were a paramilitary Mounted Raider Unit, raised in Loudoun County, Virginia – by Union Loyalists. Mustering in with (2) Companies of Mounted Men (roughly 200 Officers and Men), The Rangers conducted raids against Confederate Supplies in Northern Virginia and into what would soon become West Virginia, beginning in 1862. They would fight in several Major Battles of The War and served General Philip Sheridan well during His Shenandoah Valley Campaign of 1864. Their losses were light throughout The War. They were disbanded in 1865, after The War ended. 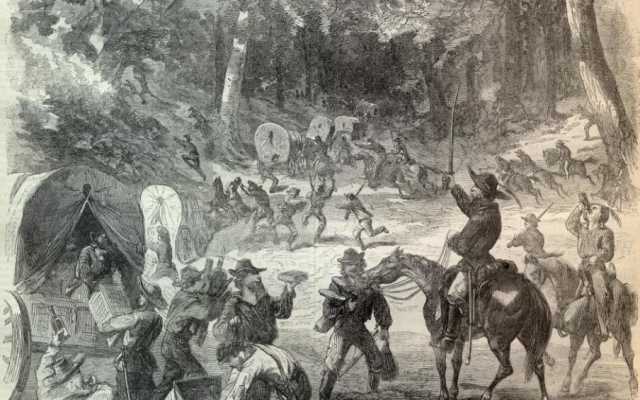