Raised in 1862 as an Infantry Regiment, The Unit was deployed to The Washington DC Defenses to garrison fortifications. As such, The Unit was re-trained as Heavy Artillery and designated The 9th New York. It would remain in that capacity until 1864, when it was redeployed as Infantry with General Grant and The Army of The Potomac. It would maintain it's Heavy Artillery designator until the end of The War. Numbering over 3,000 Officers and Men, The 9th New York would first see combat at the hell that was The Battle of Cold Harbor. A terrific and terrible day for The Union, the battle cost Grant nearly 5,000 casualties in 1 day. The 9th saw 25% lost there.

Earning honor at The Siege of Petersburg, Virginia in 1863, The Regiment would go on to enter a captured Confederate Richmond and later was present at the end of The War at Appomattox Court House in 1865. The Regiment overall reported 300 killed in total when it marched in The Grand Reviews of The Army of The Potomac in Washington DC in 1865. 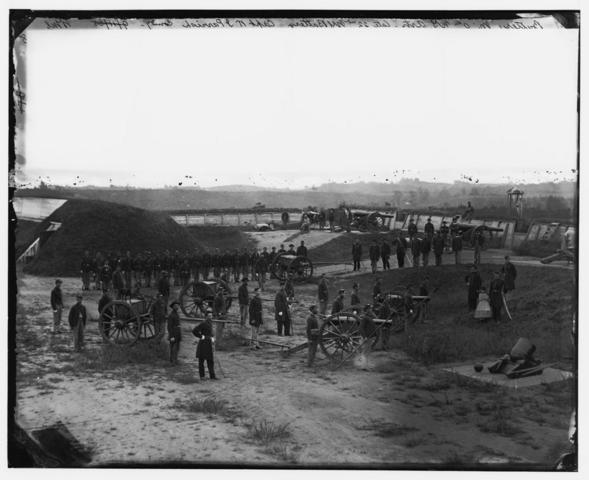