Although Tyrian Purple can be traced as a color to Ancient Phoenicia (1,500 BC), it bcame a highly regarded and prized color used by Ancient Rome. The Color was most associated with The Imperial Family (Emperor). While Red was seen as the (later) traditional Color of Royalty and Monarchy – Tyrian Purple was actually used more. By the 4th Century AD, Rome had adopted the color for use by High Ranking Senators. The color was applied as a single stripe, normally on the hem of The Toga Clothing. The color was extract from Sea Snails of The Muricidae Family. The secretions are ''milked'' and used to dye clothing. Tyrian Purple would evolve into Royal Blue in later Centuries. 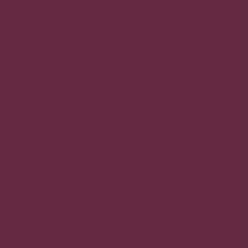