The Torii is the traditional Japanese Shinto Buddhism ''Gate'', placed near a Temple of that Religion. These Gates were not meant to be functional, and could be many hundreds of feet from the actual entrance to said Place of Worship. The Torii was seen as the manifestation of transition from the ''Common World'' to the ''Spiritual One''. Made of either wood or stone, The Torii can first be traced to 5th Century AD Feudal Japan, and were once found throughout The Country.

Normally, a wealthy Patron would sponsor the construction of a Torii for Priests. Doing so allowed His or Her name to be carved into the structure and would serve as a means to ensure ''eternal prayers'' directed at the Sponsor and His or Her Family. Variations of The Torii can be found in both Korea and China. The most famous Medieval Torii dates to the 592 AD. Known as The ''Floating Torii'' (having been built on the water and appearing to ''float''), The Itsukushima Shrine is one of the most visited locations in Japan. 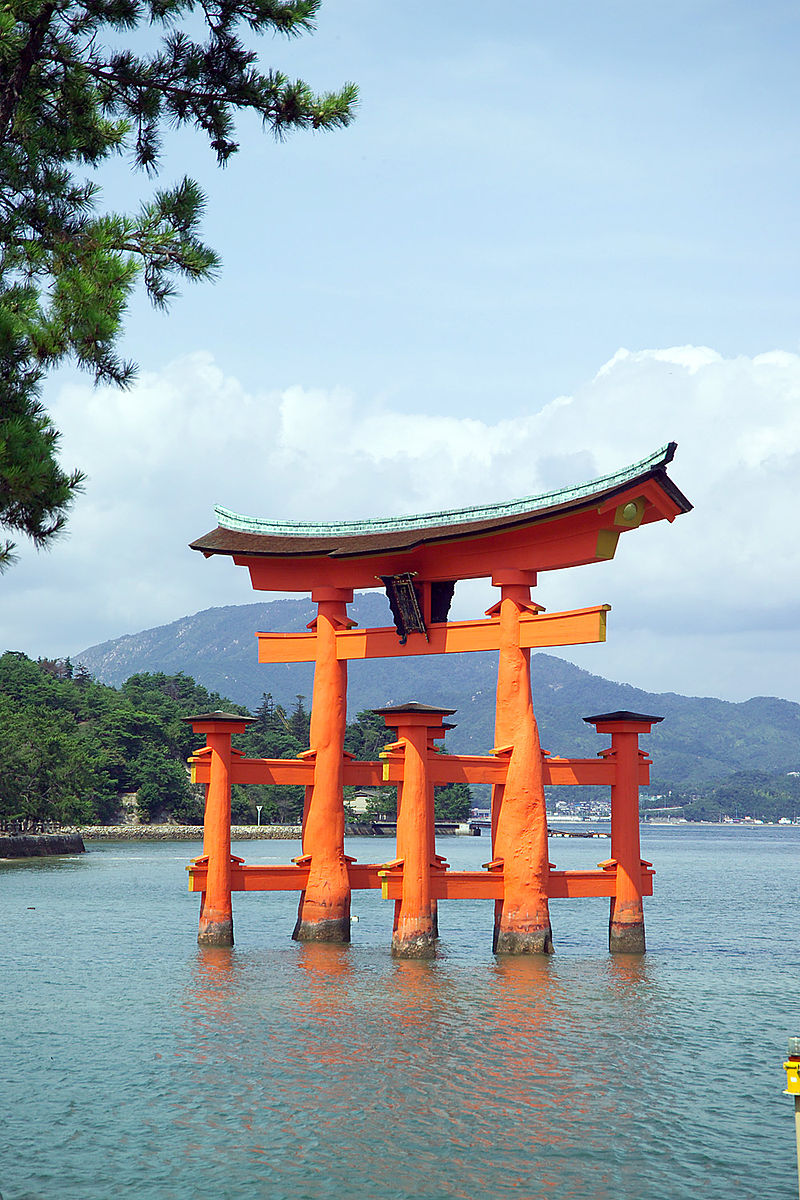